Society for Science is a champion for science, dedicated to expanding scientific literacy, effective STEM education and scientific research. We are a nonprofit 501(c)(3) membership organization focused on promoting the understanding and appreciation of science and the vital role it plays in human advancement: to inform, educate, and inspire.

Since 1921, the Society (originally known as Science Service) has conveyed the excitement of science and research directly to the public through our award-winning publications and since 1942, through our world-class science education competitions.

Today, the Society provides concise, accurate, and inspirational science news and opportunities to our nearly 100,000 subscribing members, the 70,000 alumni of our competitions worldwide, and millions of unique online visitors and social media followers.

Edward W. Scripps, a renowned journalist, and William Emerson Ritter, a California zoologist, founded Science Service in 1921 with the goal of keeping the public informed of scientific achievements.

Scripps and Ritter accomplished their goal by distributing the latest science research to the public through a news service for reporters. In 1922, due to interest from non-journalists, Science Service started distributing Science News-Letter, which became a magazine in 1926. It quickly grew into a prime source of science news for libraries, schools, and individuals. In 1942, Science Service launched the first of its prestigious education competitions, the Science Talent Search.

In 2008, Science Service became Society for Science & the Public to better reflect the mission of the organization to advocate for science in the public interest.

In 2013, the Society began offering a joint membership and subscription that allows subscribers to access Science News in their preferred format and launched a new website that unifies our award-winning publications with our science education and competition programs. 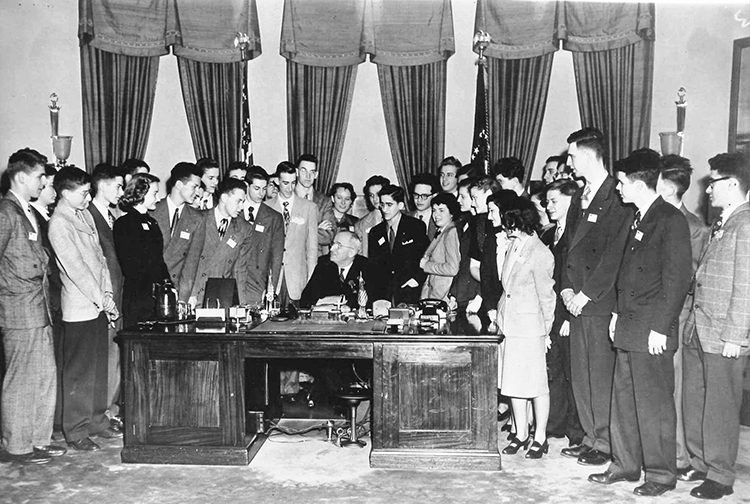 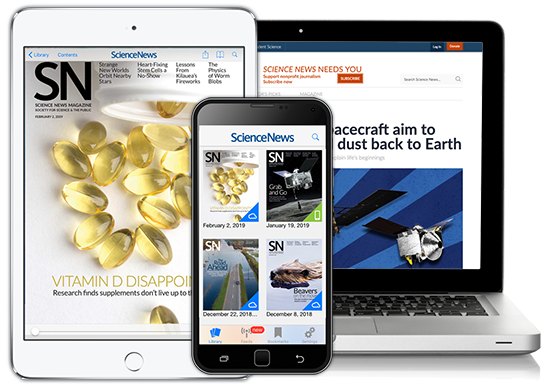 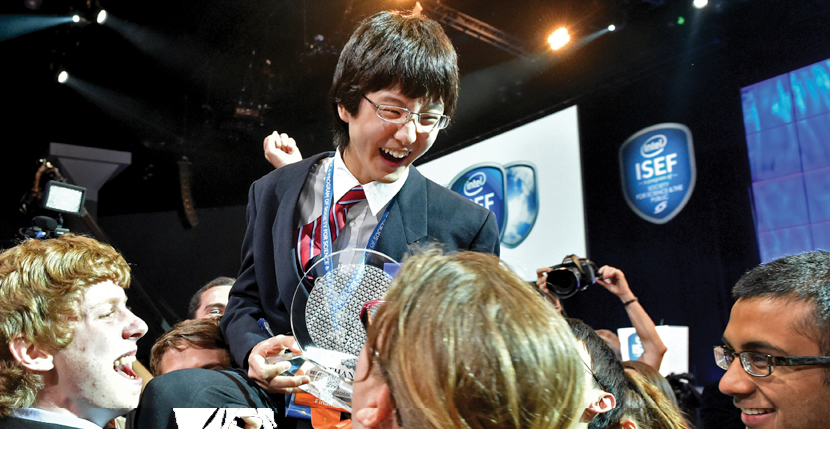