Marina Meyers competed in the inaugural STS in 1942 where she won first prize as the Top Girl. Her science project studied the nerves of frogs and rats using equipment she built herself. She used her top prize scholarship from STS to fund her education at Radcliffe College, where she majored in biology. Meyers also researched neurophysiology at Harvard University and worked in the Naval Research Laboratory analyzing materials captured from U.S. enemies during World War II. After receiving her M.D. from Yale University, she researched eye diseases and worked as an ophthalmologist. She returned to STS to speak as an alumna, encouraging the next generation of young scientists.

Meyers won the Top Girl prize at the first-ever STS. Here, she is receiving her prize along with her fellow top prize winner, Paul Teschan. 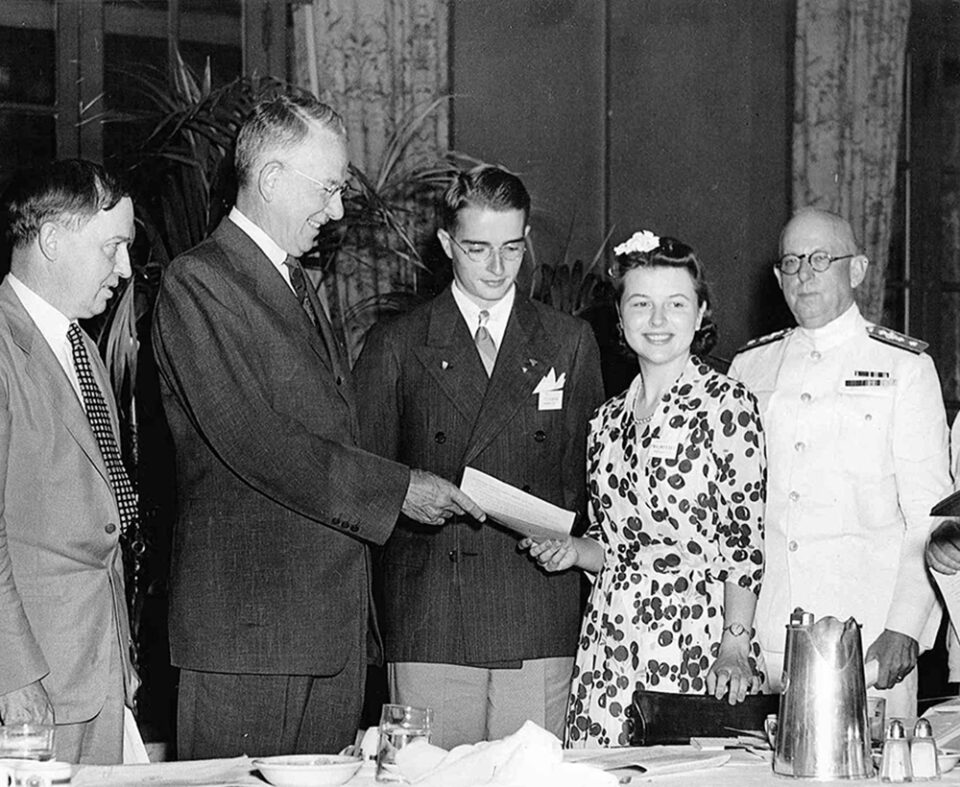 After STS, Meyers kept in touch with fellow alumni. Here is a note she wrote to other 1942 STS finalists while she was studying at Radcliffe College. 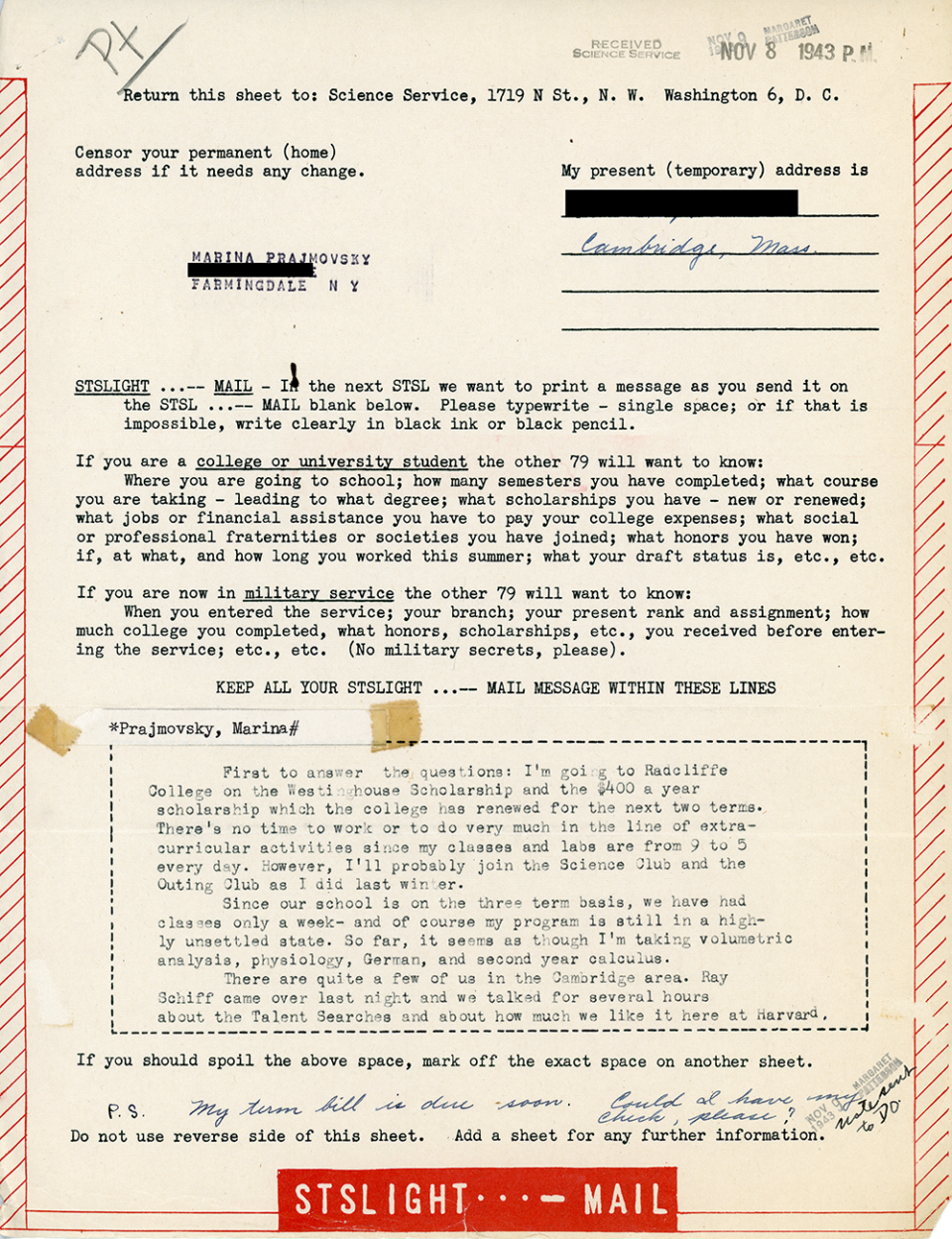 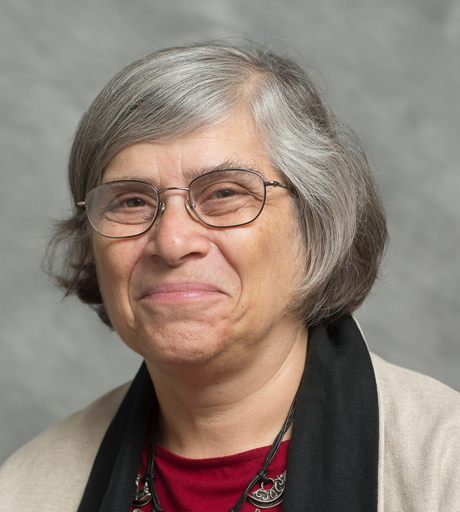 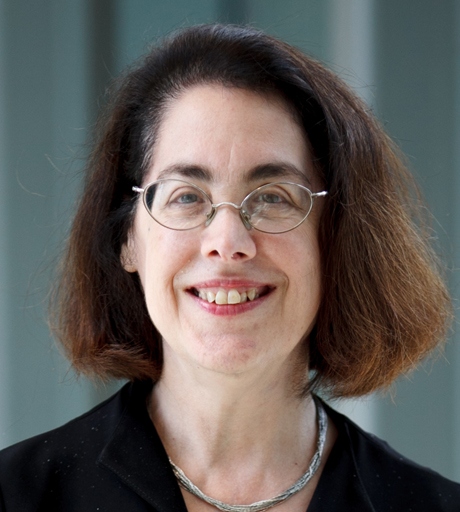 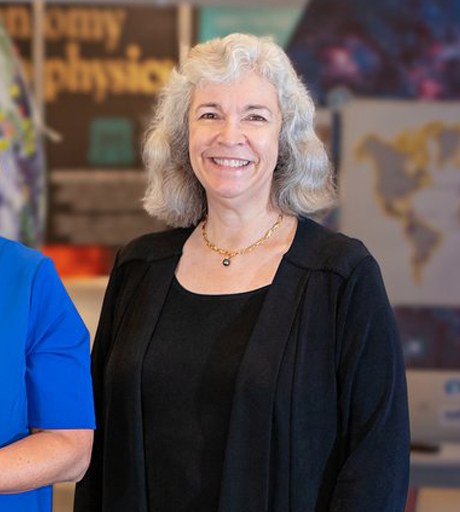