Prominent physicist Leon Cooper won the Nobel Prize in Physics 1972, along with two colleagues, for developing the BCS theory of superconductivity. Cooper’s central contribution to the theory was the discovery of “Cooper pairs,” electrons that are attracted to each other in superconductors. A professor emeritus at Brown University, Cooper taught at the school for over 50 years and served as the first director of the university’s Center for Neural Science. Cooper competed in STS in 1947 and has continued to be involved with the Society as an alumnus.

Cooper with his 1947 STS project on penicillin. 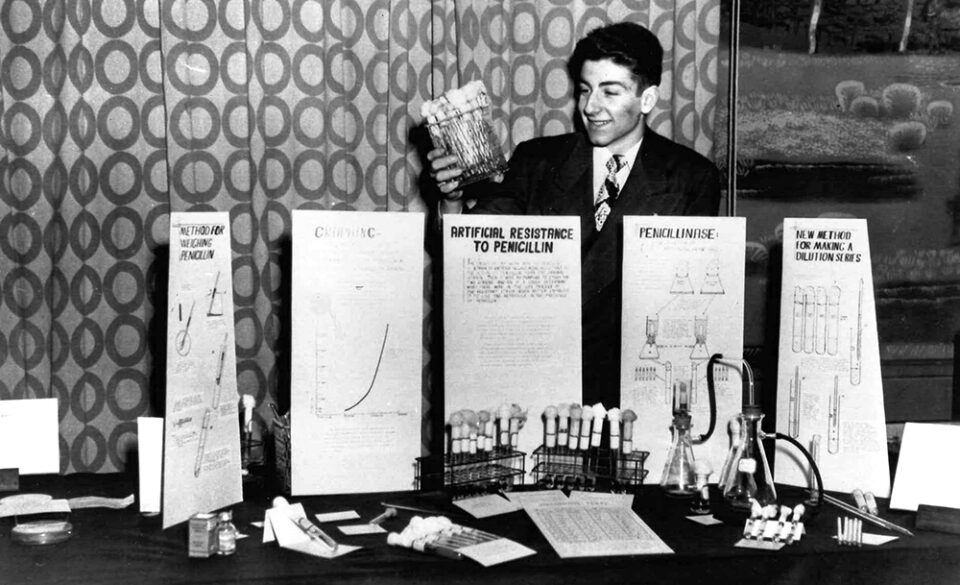 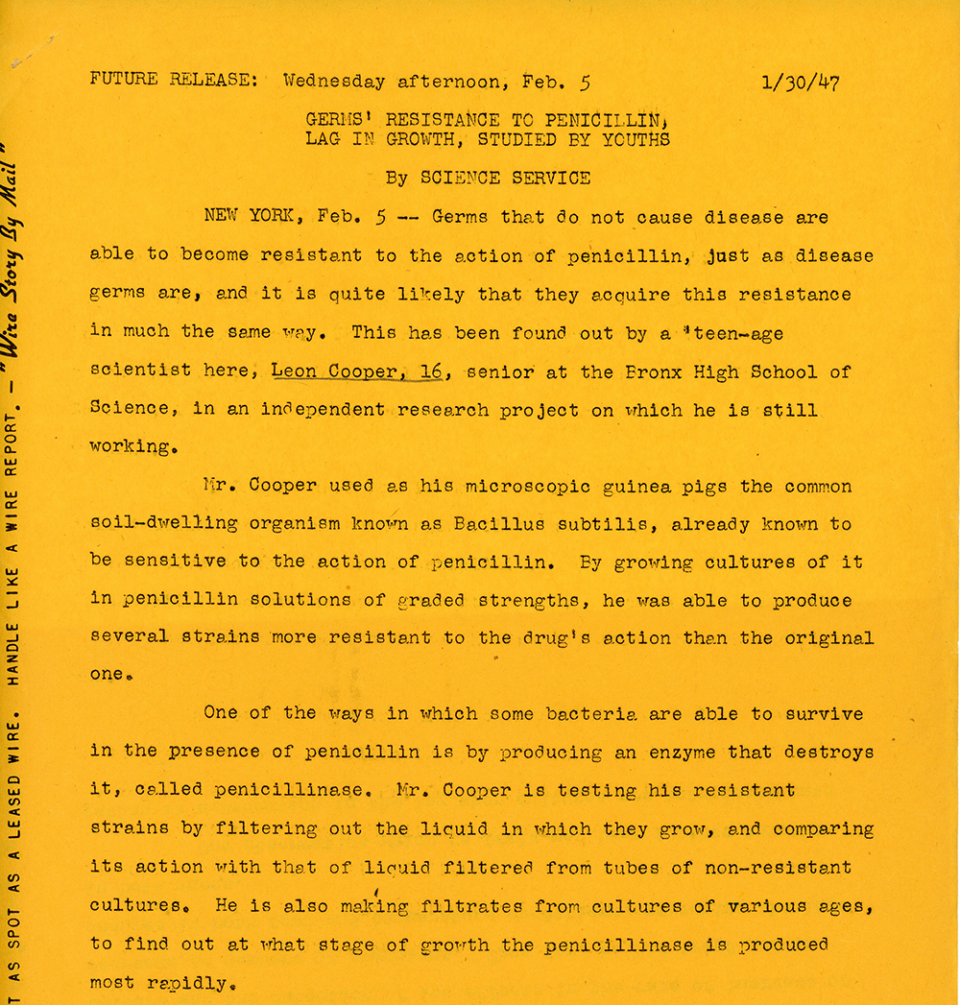 Cooper’s engagement with STS has continued throughout his professional career. He is pictured here (top right) with the 1977 STS winners, after delivering the keynote speech at the Awards Gala. 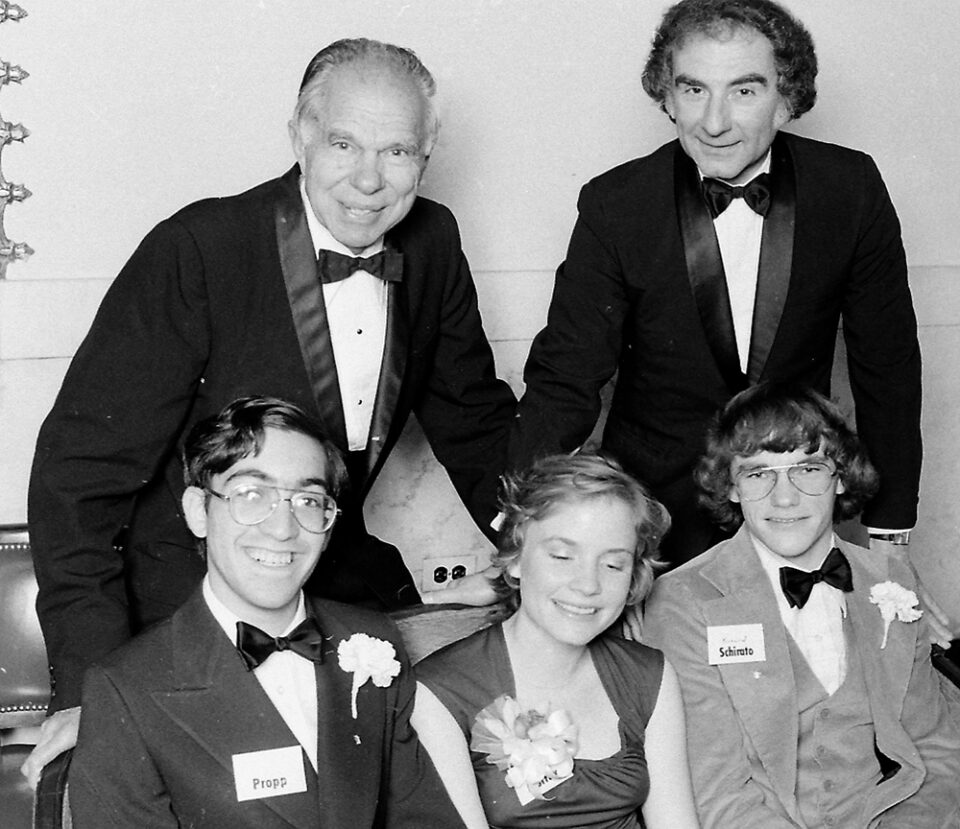 Cooper directed Brown University’s Center for Neural Science, now the Institute for Brain and Neural Systems, from its founding in 1972 until his retirement. The Institute is dedicated to discovering the physiology that underlies learning, memory and other brain functions. 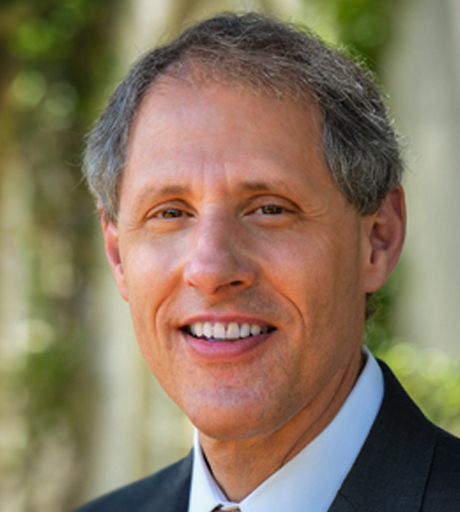 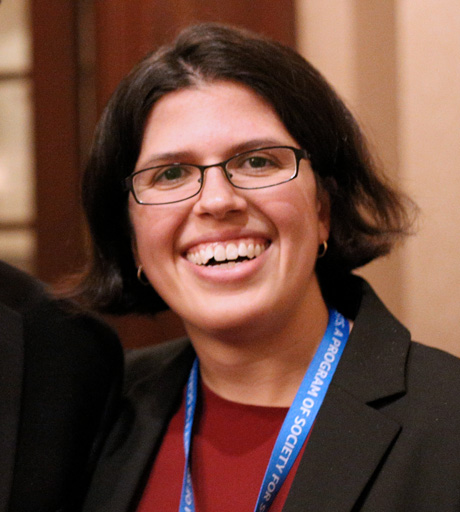 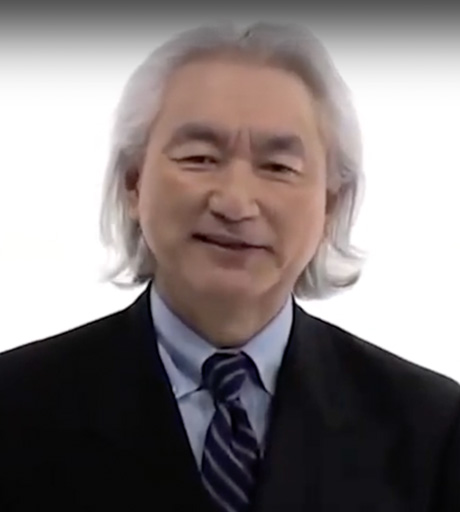