Economist Alvin Roth won the Nobel Prize in Economics 2012 for his work on the theory of stable allocations and the practice of market design. He has made significant contributions in the fields of game theory and experimental economics and is a pioneer of market design — a field that constructs systems for matching supply and demand. Over the course of his career, Roth has taught economics at Harvard University and Stanford University, among other institutions. In addition to the Nobel Prize, his honors include a Guggenheim Fellowship and a Sloan Research Fellowship. Roth competed in STS in 1968.

In the News: Altruistic kidney donors help many 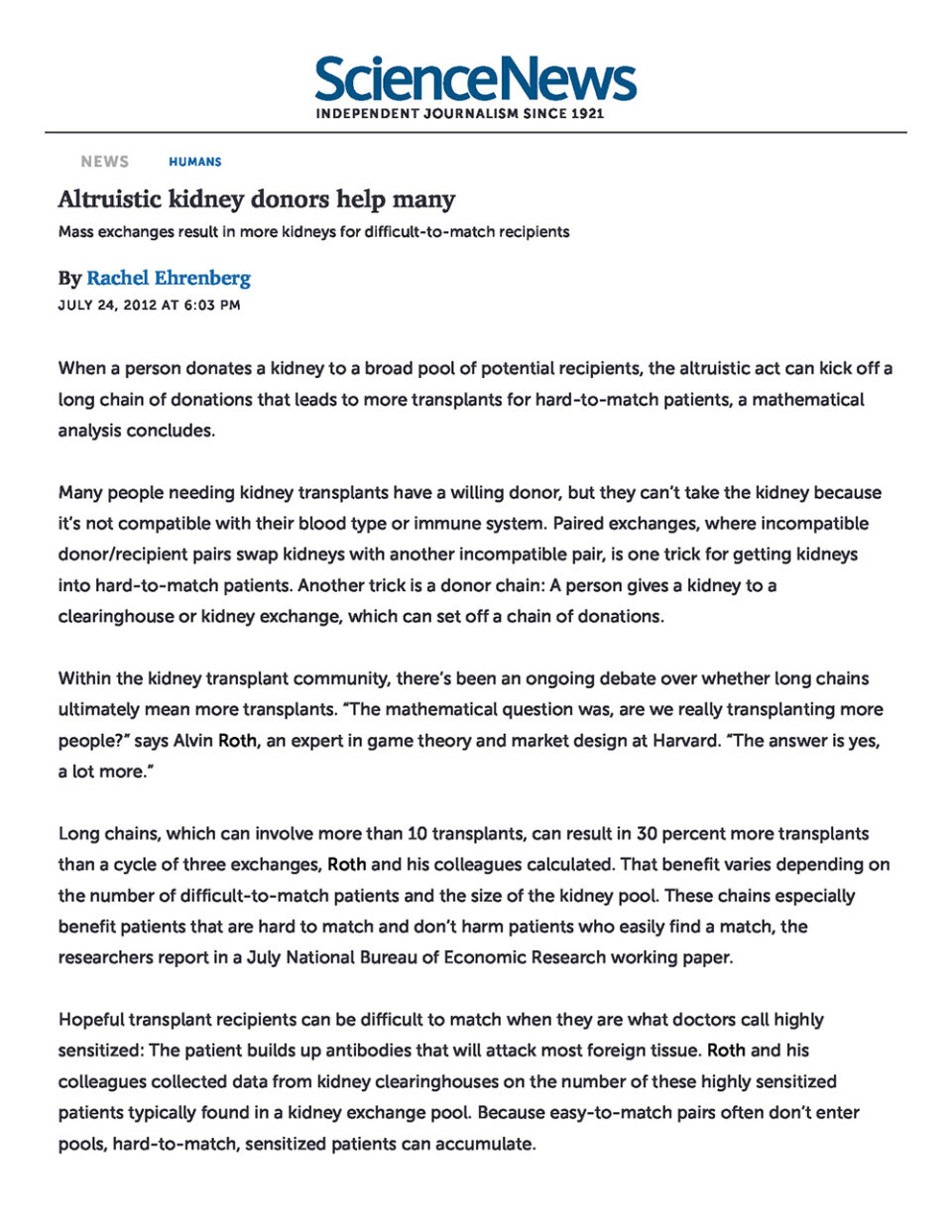 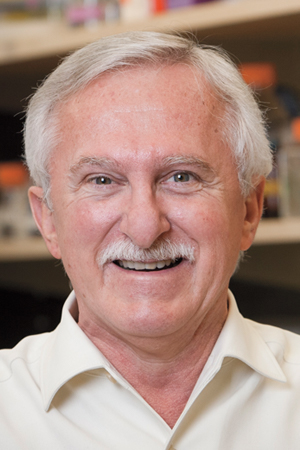 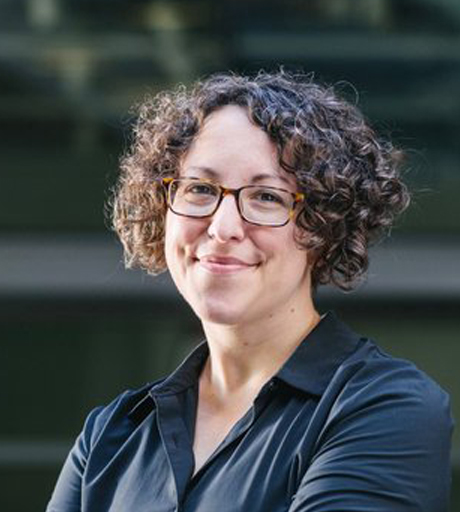 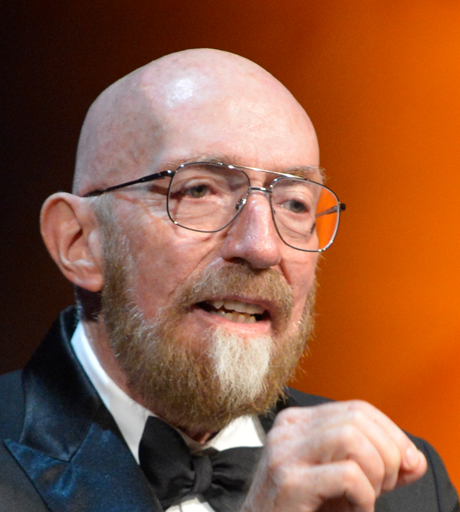