No matter what a person ends up doing in their life, support and validation from family and friends is a universal need. This is especially true in a mentor-driven field like scientific research, where failure and burnout are commonplace. For the Taboada family of San Antonio, Texas, unconditional support paved the way as each generation made the decision to follow in the footsteps of their parents and grandparents. 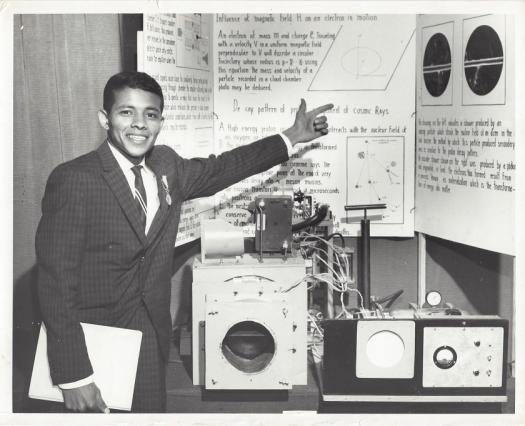 John Taboada Sr. has always had the drive for science, so it’s not hard to imagine his excitement when he learned that both his son and grandchild shared his passion. Growing up, he busied himself taking apart and rebuilding electrical equipment, such as televisions and radios, in his father’s electronic shop—a catalyst for his own scientific curiosity.

The science fair tradition officially began when John Sr. participated at the Alamo Regional Science and Engineering Fair, where he qualified for ISEF and earned a scholarship to Trinity University in San Antonio. Then, at ISEF in 1962, he received a signed certificate from NASA’s second administrator, James E. Webb, and won a trip to the NASA Ames Research Center in Mountain View, California. He proceeded to serve as a research physicist at the United States Air Force School of Aerospace Medicine. Later, he cofounded his own corporation, Taboada Research Instruments. 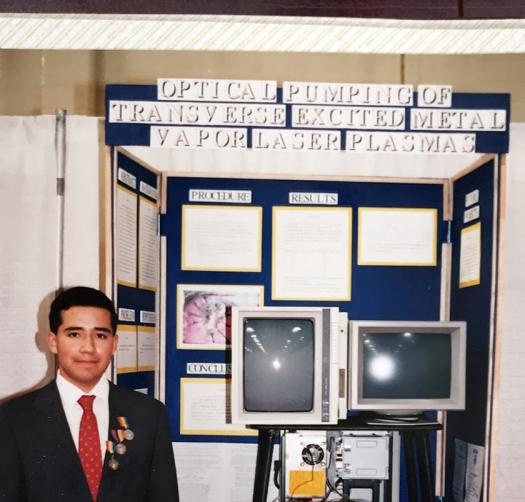 John Taboada Sr. could not be happier that he and his son had the opportunity to collaborate on scientific research ventures. “No doubt this technical bond has kept us very close, sort of a family tradition. We have all gained from the intense learning in a science field and the experience of presenting work at a science fair. We later used these skills in technical conference environments. “

John Taboada Jr.’s post-ISEF route was similar to his father’s. He continued his career in science at the University of Texas at Austin where he earned a bachelor’s degree in physics, followed by a doctoral degree in electrical engineering. Today, he is no longer on the bench, so to speak, but instead supports science as an intellectual property lawyer, protecting the inventions and research of others. John is pleased to have followed in his father’s footsteps, and is especially proud that his daughter wants to travel the same path as well. 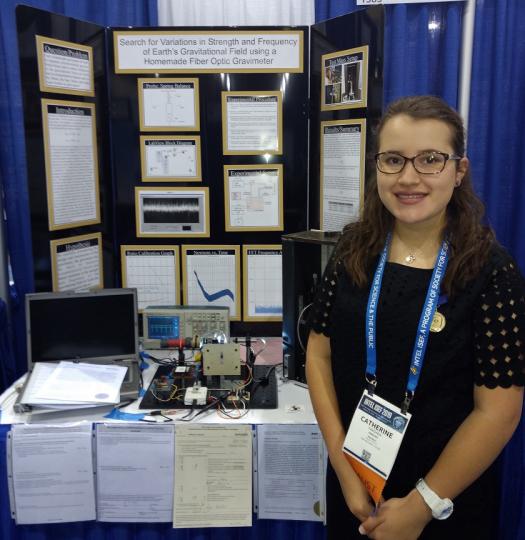 Annastina, the newest generation, discovered her own knack for scientific research when she took a family trip to Yellowstone National Park in the third grade and decided she wanted to know how geysers work. Her growing curiosity led her to join the science fair club in fifth grade.

“I independently decided to join, knowing I had resources and people willing to mentor me,” said Annastina. “While I decided independently that I wanted to do science fair, my father and grandfather were right there behind me to support and encourage me.”

Annastina just finished her sophomore year of high school and hopes to attend college to become an actuary. Wherever she goes, she knows that support and encouragement will follow.

“I do not feel an added pressure from being a third generation ISEF alumna,” she explained. “Rather, I feel triply elated when I do well because I am making my family proud and have more people to celebrate with me.”