Communication between the deaf or hard of hearing population and the general population can be a challenge, and with the COVID-19 pandemic, there’s another layer of added complexity. While face masks are certainly helping to stop the spread of the virus, it also makes communication tougher on everyone, including the deaf and hearing impaired. Facial coverings prohibit communication via lipreading, some visual cues as well as picking up on facial expressions — these are all critical mechanisms of American Sign Language.

Though American Sign Language (ASL) is nuanced and is more than just hand gestures and hand movements, Los Angeles 14-year old, Julian Olschwang, wanted to take a stab at inventing an affordable glove that could translate ASL to text or speech when worn. Julian explains that, “Scientists have developed prototypes for glove devices that can be used to convert sign language to text or speech. Unfortunately, these devices are either unavailable to the general public, are extremely expensive or lack portability.” Because Julian’s glove is made of everyday materials, is lightweight and reads out onto accessible mobile phone screens, he believes that his portable glove could one day be available to everyone. So far, Julian has programmed the letter “A” successfully and plans to work on the rest of the alphabet using Arduino coding software, an execute command circuit board and flex sensors.

This past fall, Julian’s efforts were applauded with a $10,000 Lemelson Award for Invention by The Lemelson Foundation in the Broadcom MASTERS competition. The award is given to a young inventor creating promising product-based solutions to real-world problems.

Let’s hear more from Julian below!

Which scientist – alive or deceased – would you want to solve scientific mysteries with and why?

I’d want to solve mysteries with Galileo Galilei. Galileo is a huge inspiration to me, because he wasn’t a cliché scientist. He was a powerhouse of a human being who went against everything people believed at the time, and even when his life was threatened, he didn’t stop his search for truth. I find that inspiring.

What would you like to be most renowned for?

I would like to be renowned as a kid who did things to help the world in a good way. I’m not sure yet how I exactly want to help the world, but my goal in life is to accomplish at least one thing that could affect the world positively. I just don’t want to reach the end of my life and not have left my mark. I want my existence to mean more beyond my lifetime, so I’d like to be renowned as someone who did something great and helped the world.

What would you say in order to inspire the next generation of scientists?

I would tell the next generation that you should never conform to what other people tell you to be. No matter what path you choose to take in life, there’s always opportunities to help others and leave your mark. Do what you love doing because otherwise you won’t have fun, and if you’re doing what you love as a job, it won’t feel like work. Just enjoy your life by doing what you enjoy, whether its science or something else, but never let anyone tell you what the norm is, because you can define your own norm.

Given that the Broadcom MASTERS went virtual this year, what about your experience surprised you the most?

The most surprising part of Broadcom MASTERS being online this year was how smooth it went. I expected there to be so many problems and difficulties, but it ran smoother than I expected. I thought packages were going to get lost, computers wouldn’t work and internet would crash. I thought Zoom would malfunction, but none of that happened!

What was your most favorite or memorable experience from virtual Broadcom MASTERS? And why?

My favorite and most memorable experience from the Broadcom MASTERS competition was the late-night Zoom calls with the other finalists. We played games, talked about the competition and life in general, and just had fun getting to know each other. I was surprised with how quickly we all got to know each other, and I’m happy we created these bonds. 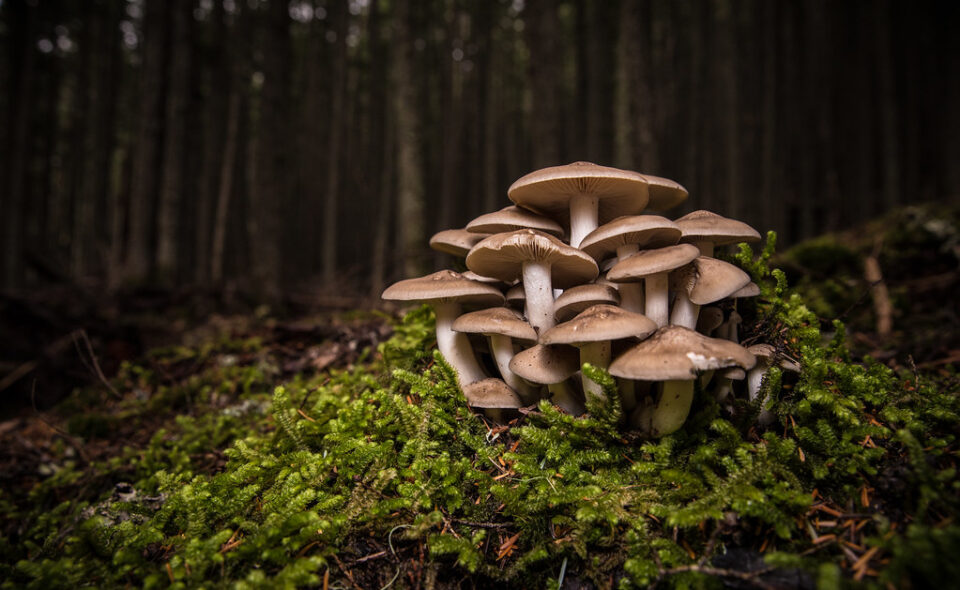