She obtained her B.A. in English from Bryant College with a full academic scholarship and focused her studies on a science curriculum at The University of Pennsylvania. 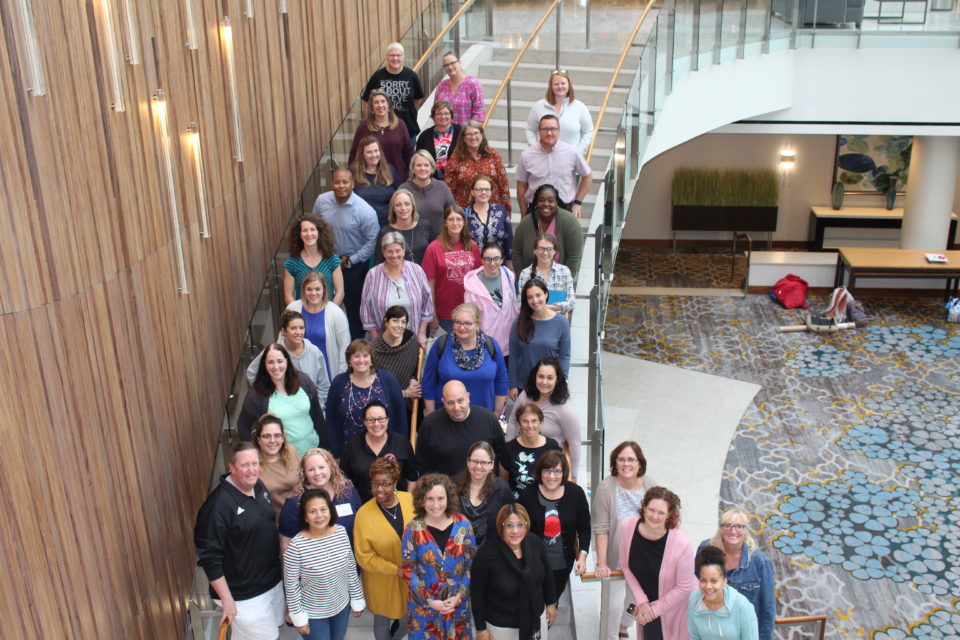 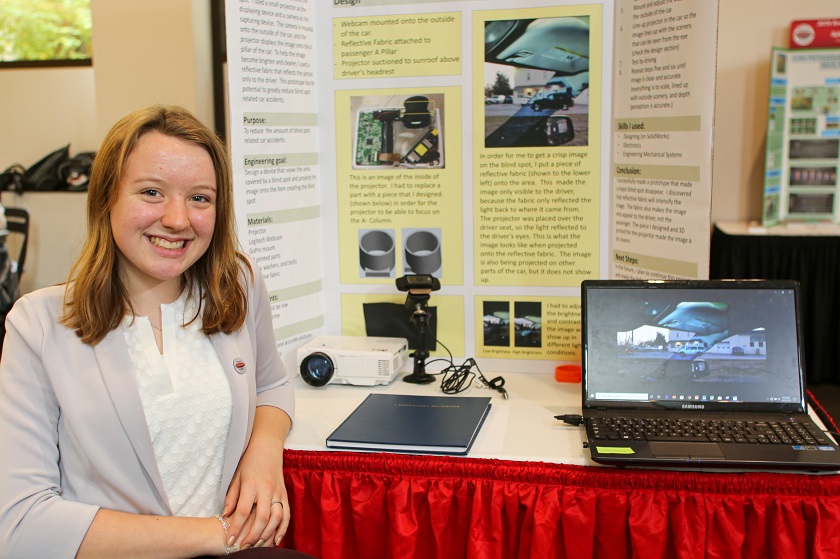 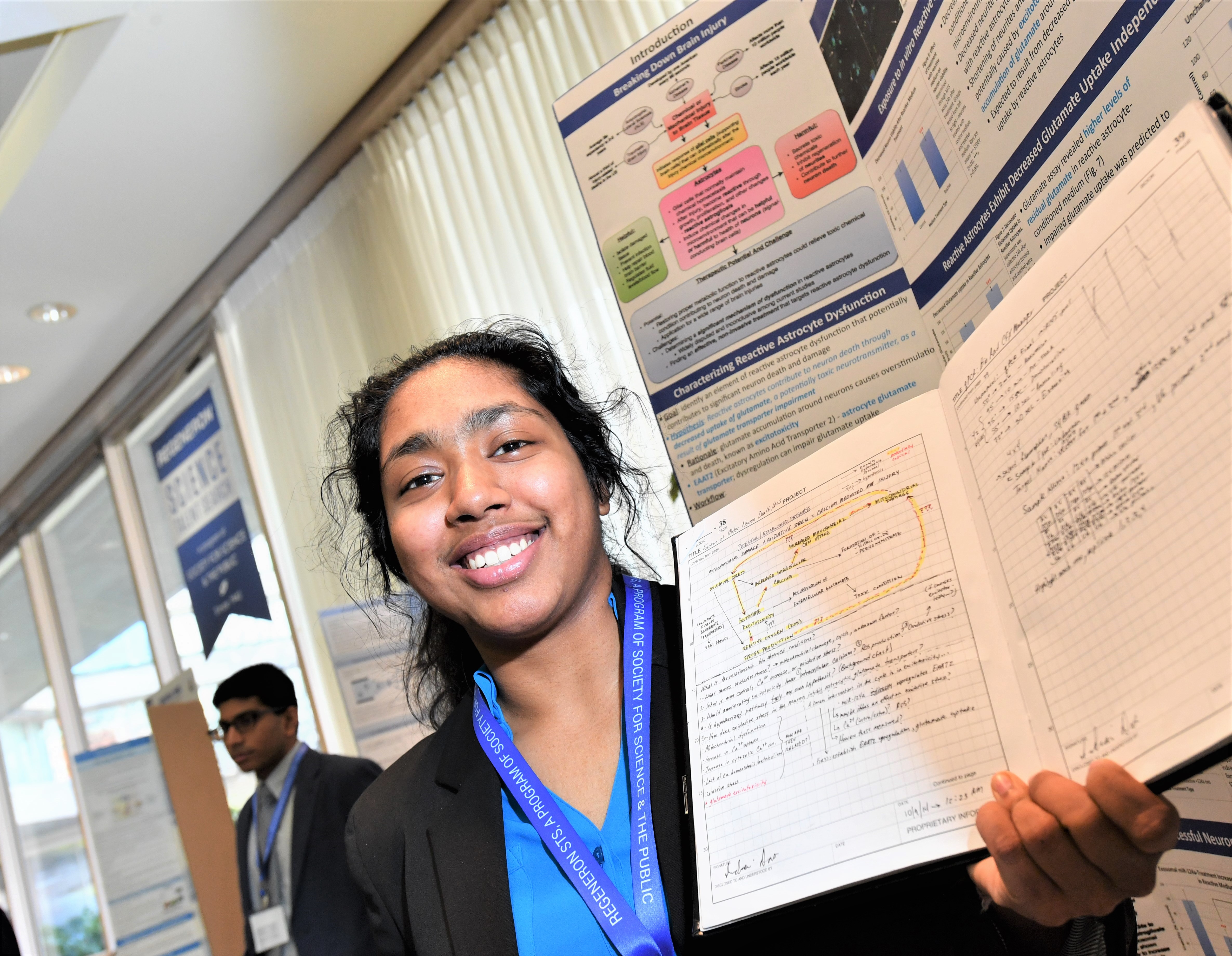