Gayle Wilson is an advocate for children’s healthcare and STEM education. She is the former first lady of California, a position she served in from 1991–1999. During her tenure as first lady, she helped found COSMOS, which connects high schoolers with prominent STEM researchers in the University of California school system. Wilson has also served on a variety of nonprofit boards, including the Society for Science’s Board of Trustees. She competed in the 1960 STS and is a member of the Society’s Honorary Board.

Wilson (third from the right) discusses the molecular structure of free radicals with her fellow STS finalists. 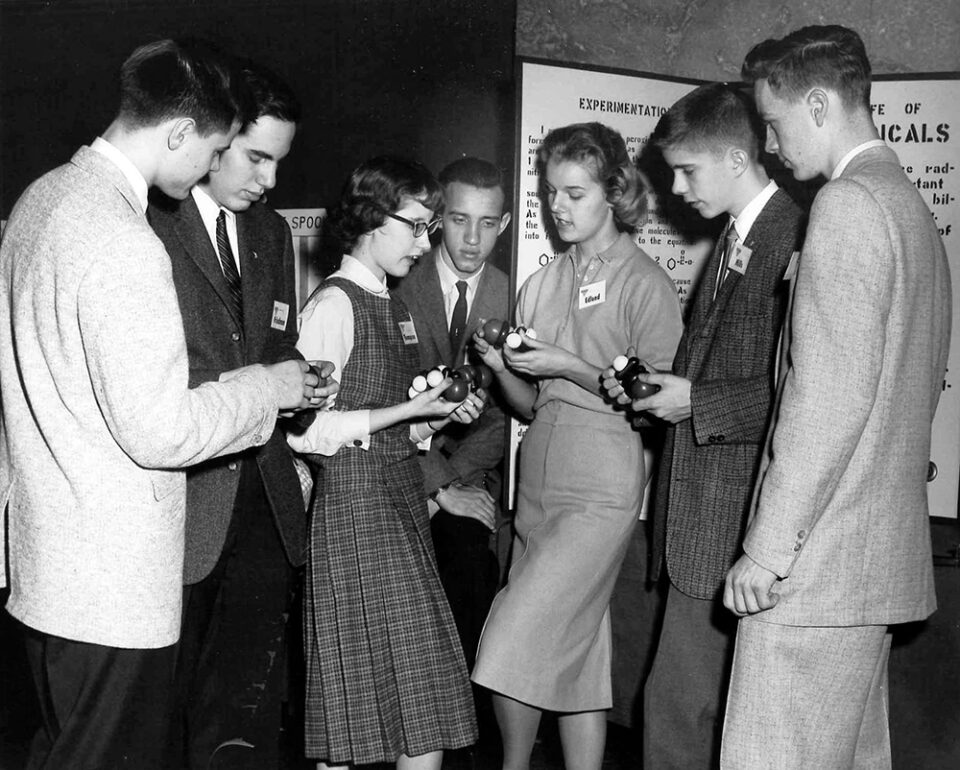 A lifelong supporter of STEM education, Wilson met with STS finalists Christine Tsou and Scott Ryder in 1988 to discuss their projects. 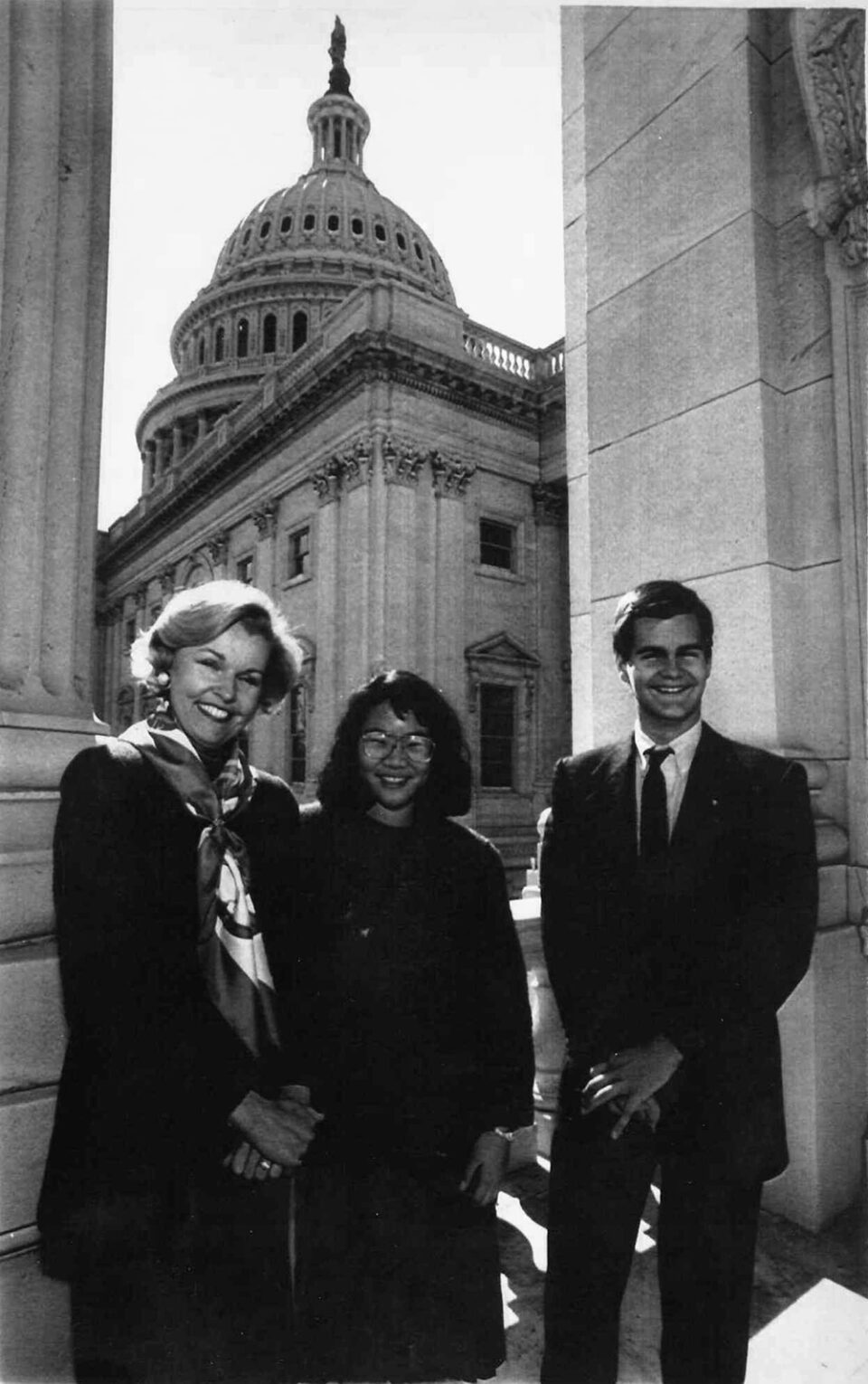 Wilson’s 1960 STS project explored the viability of a plant-based blood antigen test. Many years later, she said, “Being [an STS] finalist was a defining time in my life.” 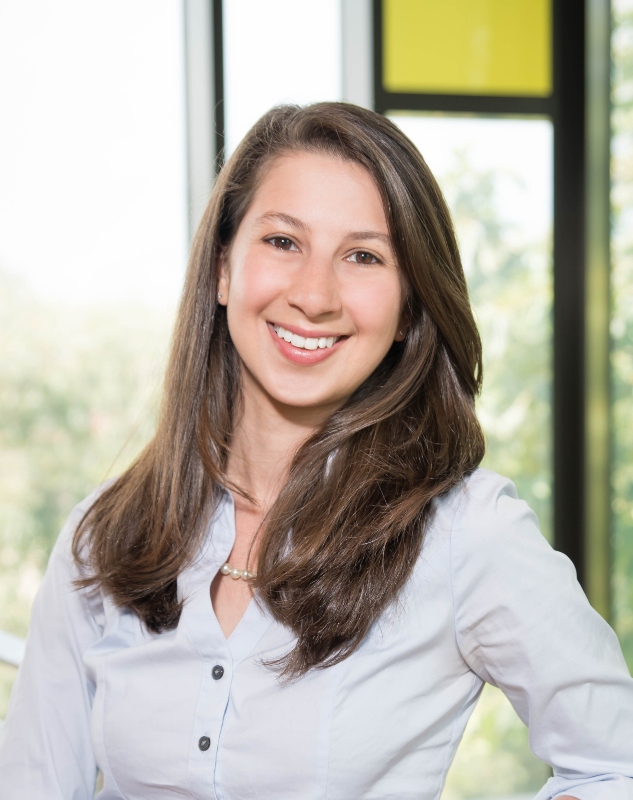 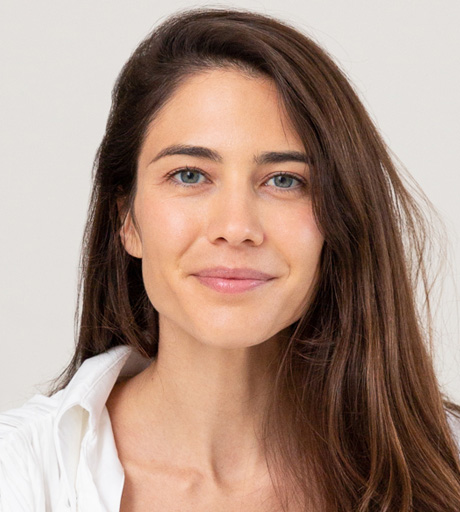