Referred to as the “Yoda of Silicon Valley” by The New York Times, 1956 STS alumnus Donald Knuth has contributed a wealth of knowledge to the field of computer science. He created the WEB/CWEB computer programming systems and the TeX computer typesetting system. Most notably, he authored the ongoing, multi-volume work, The Art of Computer Programming, which was first published in 1968. His work has been fundamental to analyzing and improving the algorithms central to our digital world. Knuth received the 1974 A.M. Turing Award and the 1979 National Medal of Science in Mathematics and Computer Science.

One of Knuth’s well-known quotes about computer science is: “Computer programming is an art, because it applies cumulated knowledge to the real world, because it requires skills and ingenuity, and especially because it produces objects of beauty.”

This 1967 Science News article reports on Knuth’s work in computer science when it was still an emerging field. 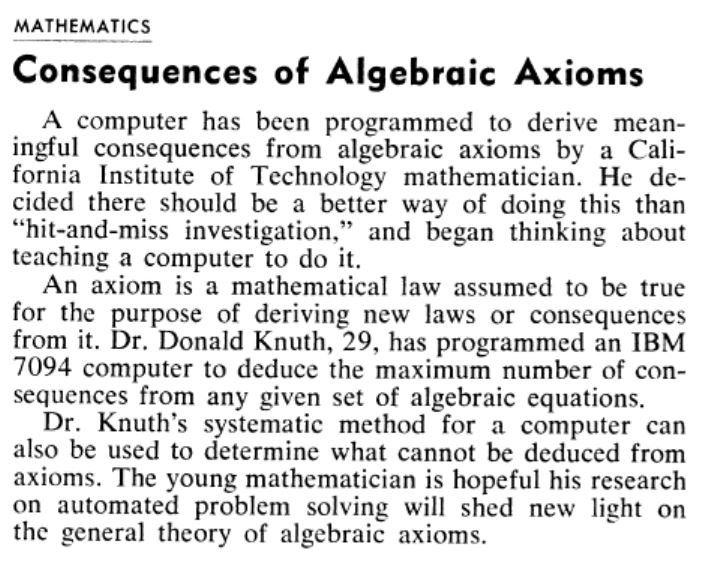 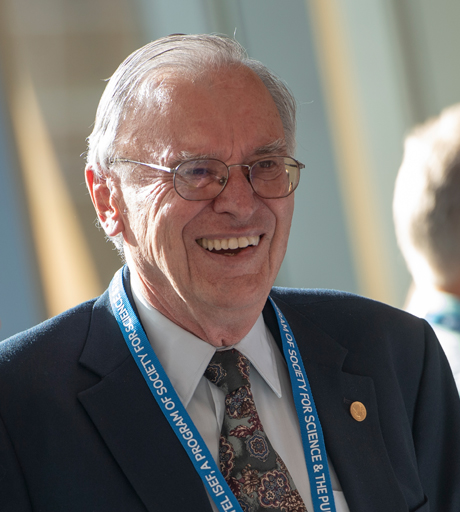 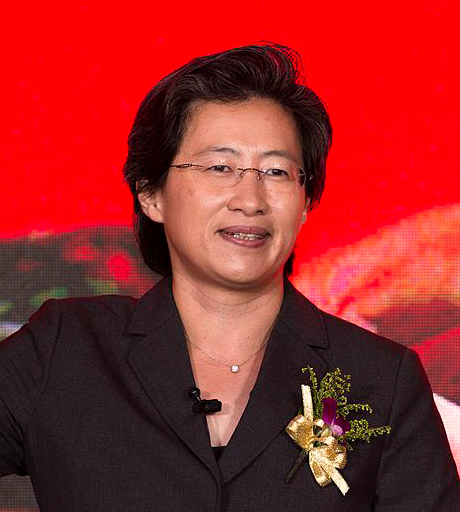 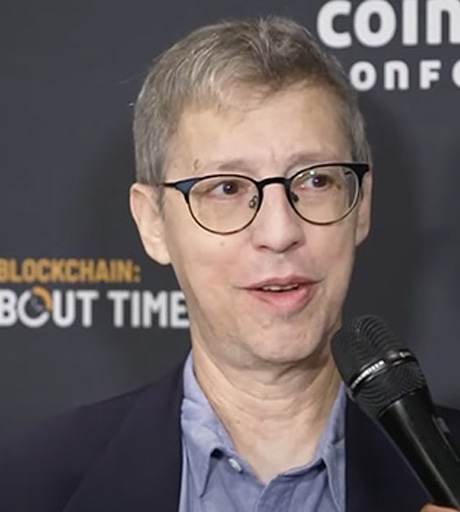