Chemist and biologist David Ruchien Liu integrates chemistry and evolution to create new tools for treating disease. His laboratory pioneered breakthrough methods of genome editing, including base editing and prime editing. Liu is a Harvard University professor and director of the Merkin Institute of Transformative Technologies in Healthcare at the Broad Institute. He has also served on the JASON scientific advisory board to the U.S. government. Liu won second place in the 1990 STS for using a computer to simulate how the brain processes visual information.

Liu with his prize-winning STS project in 1990 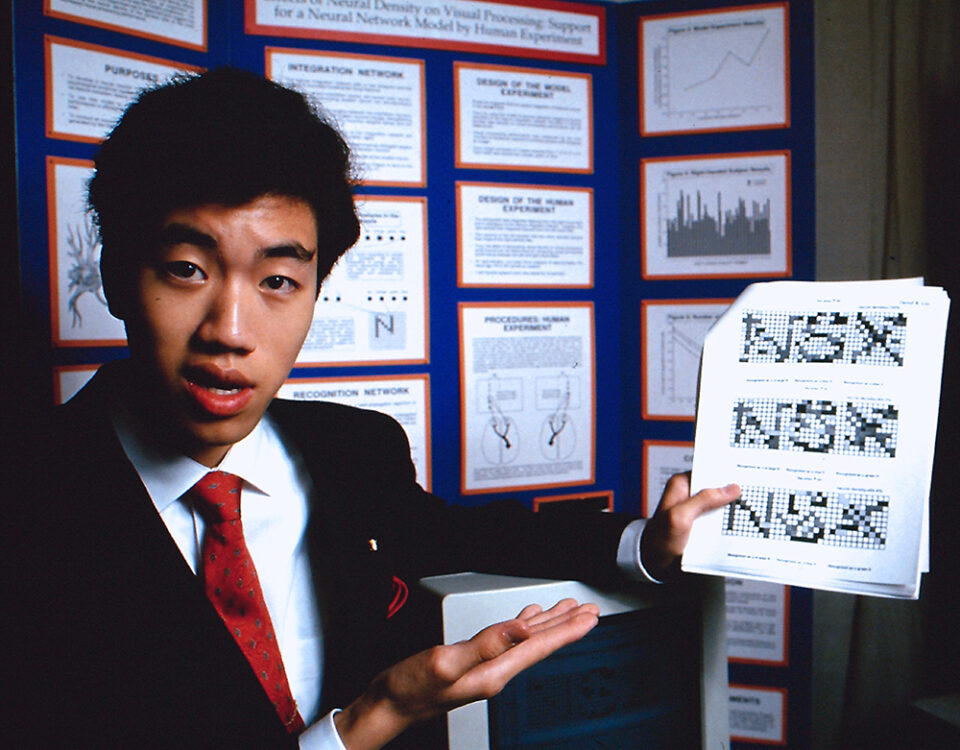 Can we cure genetic diseases by rewriting DNA?

In this TED Talk, Liu discusses a breakthrough in rewriting DNA, which has implications for treating or curing genetic diseases. 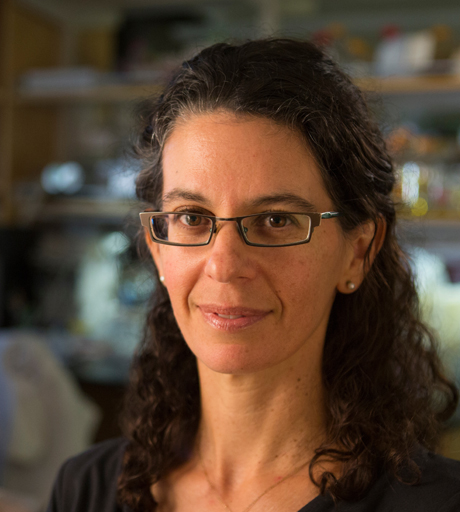 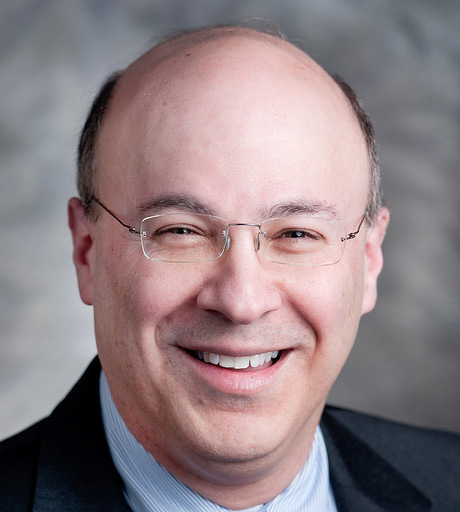 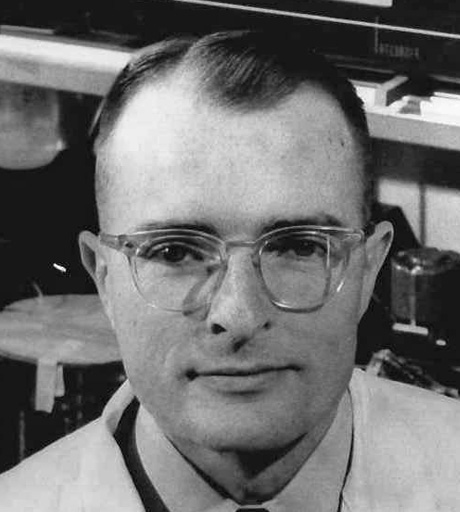