In 2021, physician and Air Force Lieutenant Colonel Anil Menon was selected as a member of NASA’s astronaut candidate class. Menon previously served as a flight surgeon for both NASA and SpaceX, helping launch the first private flight to the International Space Station. He competed in STS in 1995, going on to earn degrees in neurobiology, mechanical engineering and public health. In the U.S. Air Force, Menon was deployed to Afghanistan multiple times to treat wounded soldiers and has worked as an emergency physician and first responder in Haiti and Nepal.

Menon reported to the Johnson Space Center for two years of training in January 2022. He was selected as one of 10 astronaut candidates from over 12,000 applicants. 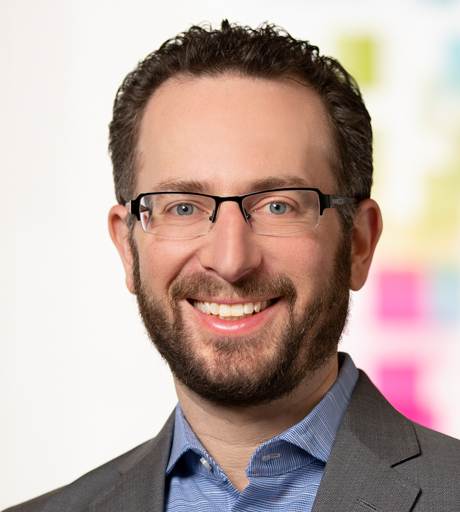 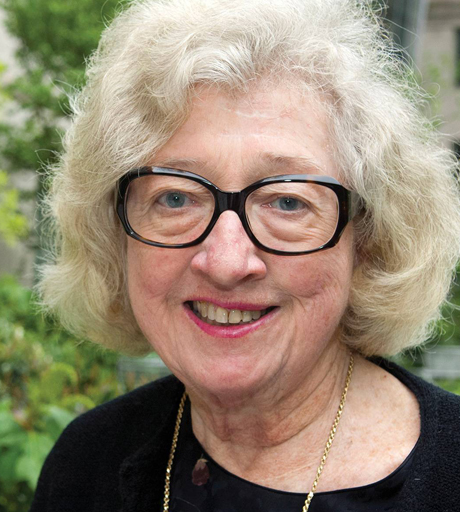 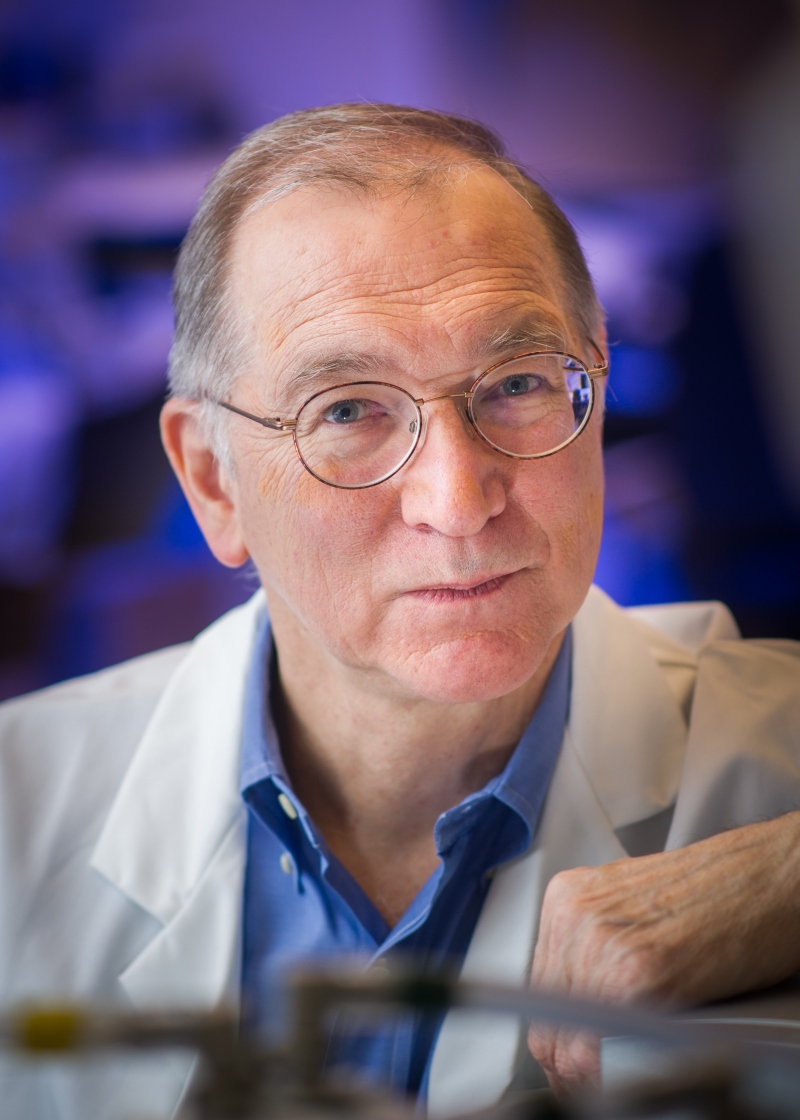