Name: Kevin Heller (STS 1989)
Job Title: Executive Vice President Research and Development at Jasper Therapeutics
Education: B.S. in molecular biophysics and biochemistry from Yale; M.D. from George Washington University
About Kevin: Kevin is Executive Vice President, Research and Development for Jasper Therapeutics, a biotechnology company developing and commercializing safer conditioning agents to allow for expanded use of curative therapy with stem cell transplants and gene therapies. He is also an adjunct professor of medicine at Yale School of Medicine. In previous roles, Kevin served as Chief Medical Officer at NextCure and Vice President and head of antibody clinical development at Incyte. He joined Incyte from AstraZeneca, where he was Senior Medical Director, overseeing global medicines development in oncology. Kevin began his biopharma industry experience at Bristol Myers Squibb, where he led early development programs and was responsible for authoring and managing first-in-human clinical trials.

Q: What does leadership mean to you?

The best leaders are always surrounded by a highly functioning team. Attracting the best people to join your team can be a challenge unless you are willing to listen to your team members, support them and give them credit for their contributions.

Listening is not as simple as it sounds — one must be humble enough to accept direct challenges and alternative ideas. Supporting your team members requires a leader to treat the team members as colleagues, and one must take the time to know what your colleague wants and help them achieve it.

Finally, never ever take credit for your team’s work – always be gracious and give credit where it is due. There are two ways to be smart. Come up with a brilliant idea or be smart enough to recognize it and agree!

Q: As the world faces a pandemic, a climate catastrophe and numerous other scientific challenges, what are some steps you think the Society can take to address science literacy and support for science?

The Society for Science may be more important now than ever. The greatest threats to our society and planet are exacerbated by misunderstandings and ignorance. The Society for Science is uniquely positioned to mitigate the misinformation and myths that threaten the rational actions of the government or scientific agencies.

Q: What is the most fulfilling aspect of your job?

As a practicing physician, I work with and help patients one at a time. Although there is no greater feeling than helping a patient through an illness, I have found that being a physician-scientist in the biotech industry can be equally rewarding. In biotech, one can help develop new therapies that may help many patients. I have been lucky to participate in a couple of clinical development teams that led to new drug approvals.

Q: What’s the best advice you’ve ever received? Who gave it to you and what was it?

Before starting a new position at the NIH, a mentor said to me, “Don’t go out and try to hit a home run, just get a few base hits to prove yourself.” It is great advice to start off slow!

Q: Is there a book that has made an impact on your life? What is the name of the book and what impact did it make?

Natural Obsessions: The Search for the Oncogene by Natalie Angier.

In the summer of 1992, while working in Mike Wigler’s lab at the Cold Spring Harbor Laboratory, this book was one of the most read. The author, who was also a writer for the New York Times science section, brilliantly retold the story of how multiple people across many lab teams worked to unlock the genetic key to cancer — the RAS oncogene. The book outlined how the Wigler and Weinberg labs produced critical data to define the role of the RAS gene in transforming healthy cells cancer cells. I was amazed by the strategies they used, how they each approached building their teams and used technologies available to them to make these important discoveries. I was also a bit star-struck by the fact that my lab colleagues were featured in a real book. Although, I should probably emphasize the collaborative nature of science and mention that this book romanticized the career of research scientists.

Q: Did you have a favorite mentor as a young person? What difference did that person make in your life and your approach to problem-solving?

While preparing my submission for the Science Talent Search, I worked with the maize genetics group at Cold Spring Harbor, which included Nobel Laureate, Barbara McClintock. She was incredibly humble and easy to approach. Her steadfast commitment to her research was an inspiration. She showed me how she was able to detect and describe “transposable elements” or “jumping genes,” which are known today as transposons. Before the days of molecular biology, she had only her keen observational skills and meticulous attention to subtle details to describe and discover this phenomenon. When she presented her findings in the 1950s, she was ridiculed for suggesting that chromosomes could possibly break or rearrange. Adding insult to injury, the male-dominated field ignored her contributions until it was later realized to be true in the 1970s. Her persistence, dedication and overall grit were an inspiration to me. She taught me the value of capturing and explaining every detail. She also taught me the value of persistence and how hard work always pays off. Her original concepts of genetic mobility and transposable elements are the basis of genetic rearrangement and transposons seen in physiologic pathways of immunology as well as within diseases. She was a giant in the maize field whose shadow stretched well beyond. To this day I think back to our walks to Uplands Farm to tend the maize crops, and I smile. 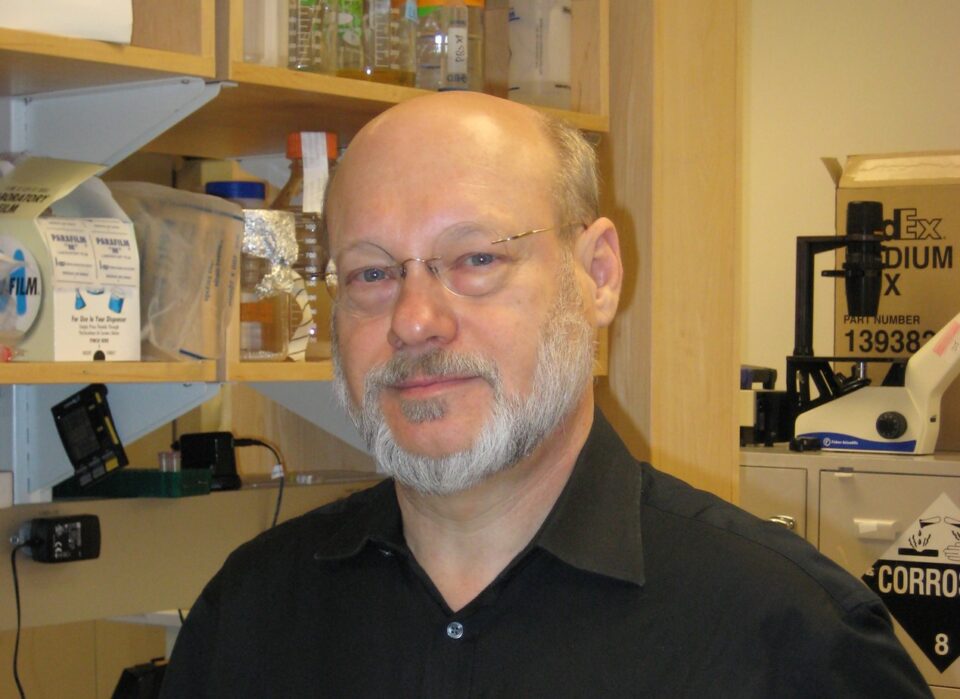