Saul Kripke was a mathematical logician and one of the most influential philosophers of the 20th century. He began writing transformative theories on modal logic as early as high school and is known for the Kripke semantics. Later as professor at Princeton University, Kripke gave a series of lectures on the philosophy of proper names, culminating in his seminal work, Naming and Necessity. Kripke’s theories on truth, identity and naming have challenged many philosophical assumptions — including the nature of a priori and a posteriori propositions — and have significantly influenced the field. In 2001, he was awarded the prestigious Schock Prize in Logic and Philosophy. Kripke competed in STS in 1958.

Saul Kripke competed in STS in 1958 with a project on symbolic logic. He described the fair as “one of the memorable experiences of my life.” 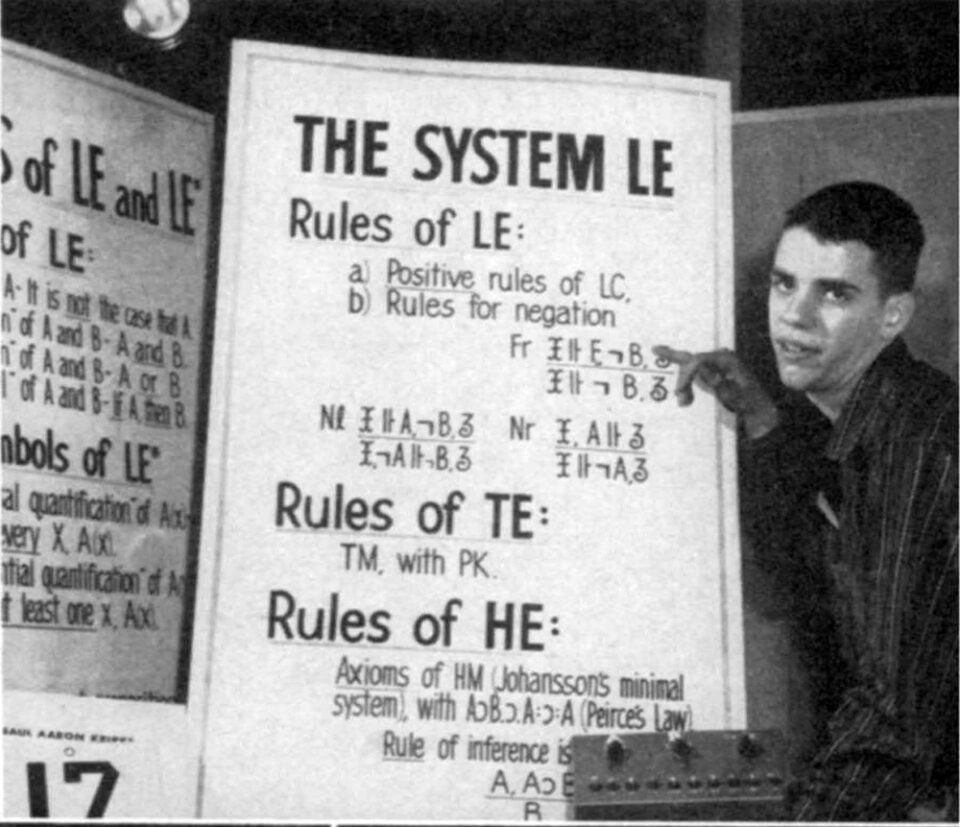 A longtime professor and academic, Kripke has lectured at institutions around the world, including the University of Oxford, Princeton University and UCLA. 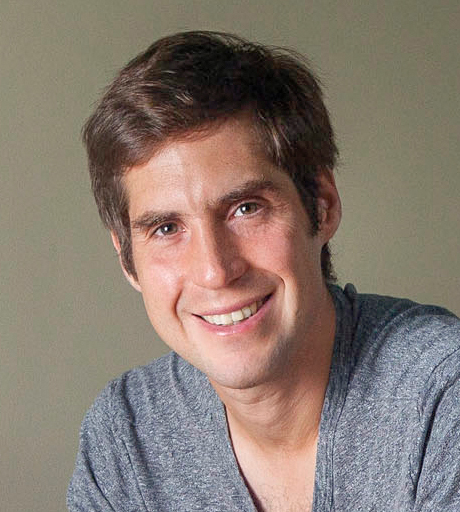 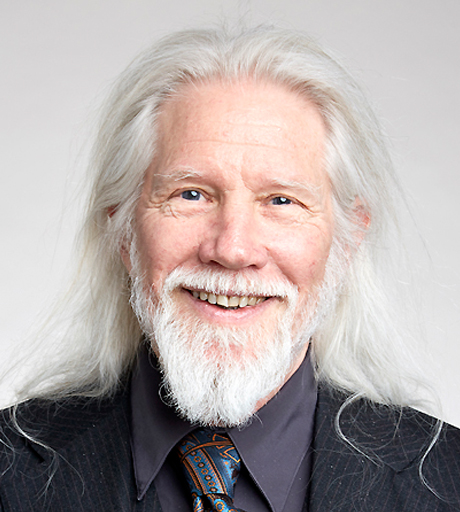 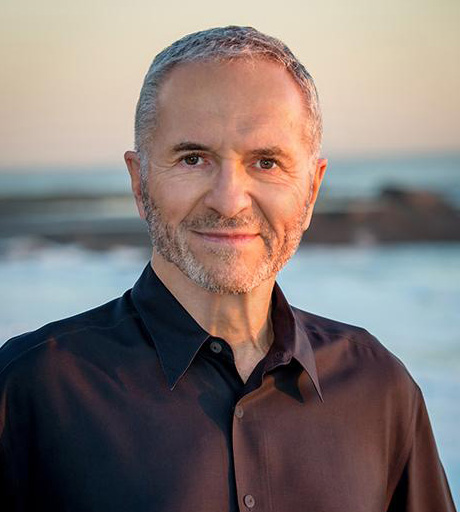