Through the Society for Science, The Lemelson Foundation gives $100 awards to outstanding young inventors in Society Affiliate Fairs around the country. This prize was especially created to reward middle school inventors whose projects exemplify the ideals of inventive thinking by identifying challenges in their communities and creating solutions that will improve lives.

On average, Americans throw out around 100 pounds of organic waste each month, equaling about 1,200 pounds of waste each year. This waste releases methane gas into the atmosphere, contributing to climate change and global warming. Sophia Westbrook and Oluwakemi (Kemi) Morohunfola from Fort Worth, Texas were inspired to find a way to harness methane produced by organic waste through composting and turn it into energy.

For every 100 pounds of compost, 8.3 pounds of methane is released into the atmosphere. According to the Environmental Protection Agency, in 2019 alone, landfills released 114.5 million metric tons of methane into the atmosphere. So, Sophia and Oluwakemi designed a model of a compost digestion tank that would eliminate the harmful emissions from decomposing organic waste.

“As the organic waste breaks down in an oxygen-free environment, it creates methane through a process called anaerobic digestion. This methane is then released into the biofilter where methanotrophs will be. The methanotrophs are bacteria that can metabolize methane. Once this process is complete, hydrogen is a byproduct. The hydrogen is then put into a hydrogen fuel cell where energy can be created cleanly while keeping methane emissions from being released into the atmosphere,” say the pair.

The inventors’ hourglass-shaped tank allows it to be compact, transportable and easy to set up. They say their digester can effectively be made from cheaper materials, reducing its overall price, making it affordable for more Americans. It could even be used by grocery stores and restaurants.

The team, who received the Lemelson Early Inventor Prize for their work at the Fort Worth Regional Science and Engineering Fair, say they really enjoyed the collaborative aspect of doing science and inventing something to improve the plight of humanity together.

“My favorite part of the invention process was probably when I was making the 3D model of our design and seeing it come to life. I also had a lot of fun working with Kemi,” said Sophia.

“My favorite part of the invention process was calculating the total cost of our anaerobic digester and comparing it to others on the market based on materials used and how it turned methane into electricity. I really enjoyed making graphs that showed the costs of our digester compared to others. The thing that I like the most was collaborating and brainstorming ideas with Sophia,” said Oluwakemi. 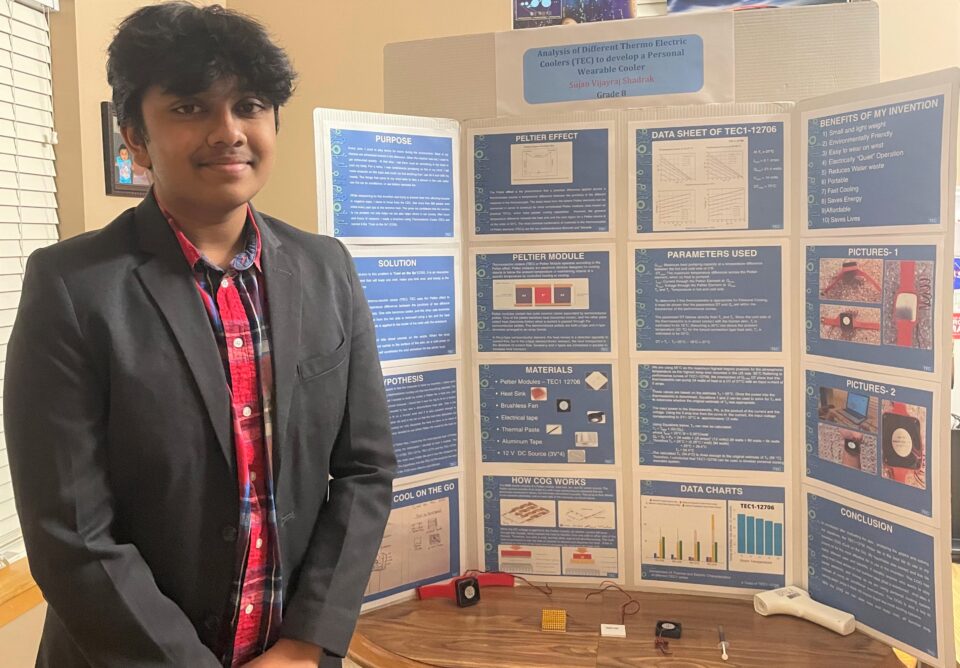 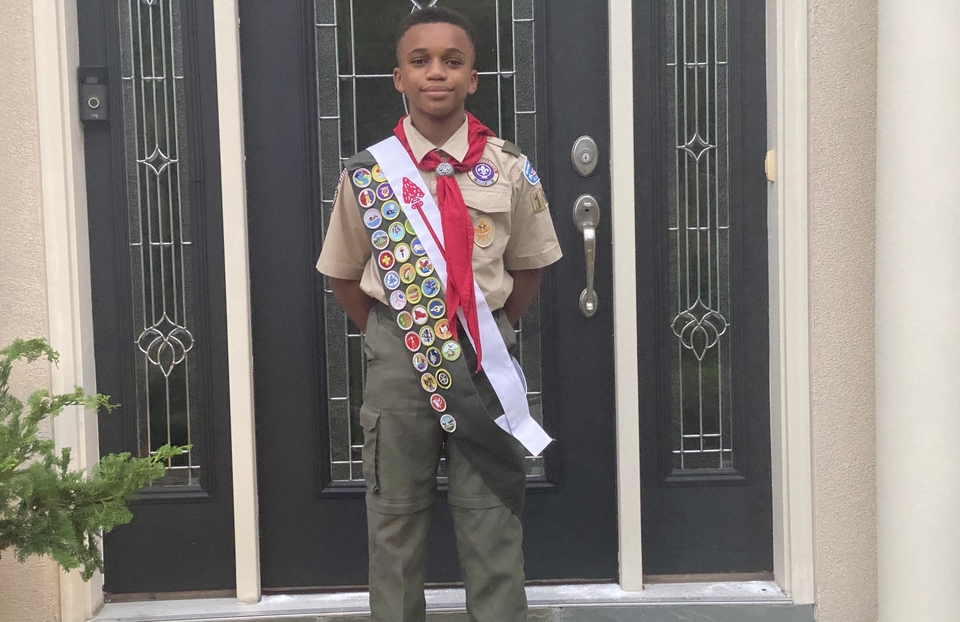 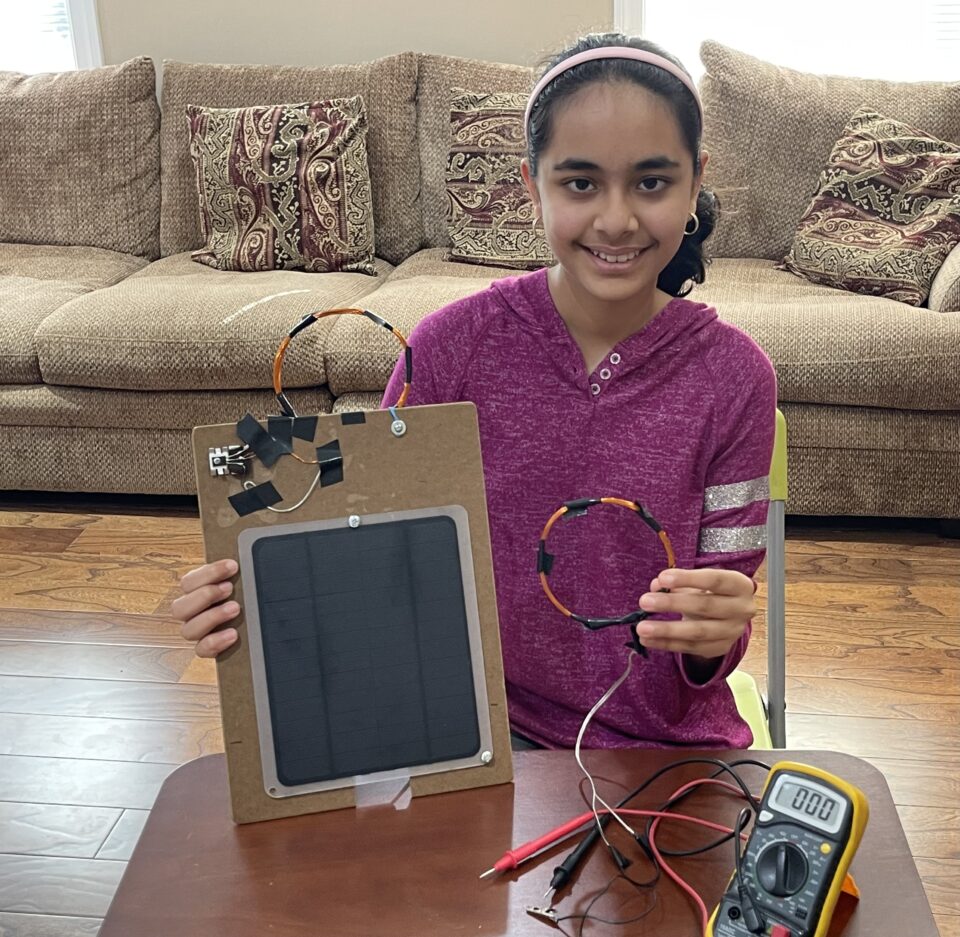 Renewable energy from space? One student hopes to harness it.