Annually for three years, The Lemelson Foundation will give $100 awards to outstanding inventors in up to 270 Society Affiliate Fairs with middle school participants around the country. The prize was specially created to reward young inventors whose projects exemplify the ideals of inventive thinking by identifying a challenge in their community and creating a solution that will improve lives.

During her time volunteering in a nursing home, Ta’Janae witnessed residents struggle to perform the manual labor required to plant seeds and tend to their gardens. Inspired to help and use her STEM skills, Ta’Janae invented a motorized robot, to assist with planting seeds of all types. Looking much like a black spider bot, ELECTRA is powered by an Arduino board, has a motorized drill and four motorized legs. She’s capable of running for three hours per battery charge. ELECTRA can dance, say hello and perform the steps necessary in planting a garden without becoming fatigued. She is built to work under extreme heat conditions.

After ELECTRA was booted up, Ta’Janae measured the depth of the holes to see if it changed with the length of each drill bit. From that information, she found that the .5, .75 and 1-inch width drill bits worked best. For the second test, Ta’Janae had to figure out the best angle for ELECTRA’s arm to be in when dropping seeds into the holes. ELECTRA’s arm could bend at four angles using the Arduino board—0°, 90°, 180° and 360°. Ta’Janae tested each angle position 10 times to determine which one drilled the best while transitioning to seed dropping.

In the third test, Ta’Janae tested ELECTRA’s ability to drop seeds into a hole successfully. Ta’Janae ran the trials by inserting five radish seeds into ELECTRA’s custom-built seed holder and found that all the seeds fell into the hole, depending on the optimal angle. ELECTRA passed all three tests with flying colors.

Ta’Janae’s project was aided by the mentorship of Jimmy Lee Williams Jr., a retired employee of Alabama Power who is now a robotics consultant. Jimmy helped Ta’Janae bring her vision to life by constructing the robot’s arms. He also introduced Ta’Janae to coding and software that could be used to control her robot. Ta’Janae was also inspired by the women engineers she met during a summer program at the University of Alabama.

“I attended the University of Alabama’s AAUW TECH TREK summer program in 2018. There, I was given the opportunity to interact with and question a panel of women who held STEM careers,” said Ta’Janae. “We had the opportunity to ask the ladies questions about their paths and why they chose them. After hearing the women speak, I awakened to my own passion for science and robotics.”

Ta’Janae hopes to become an engineer one day and establish her own robot manufacturing company. 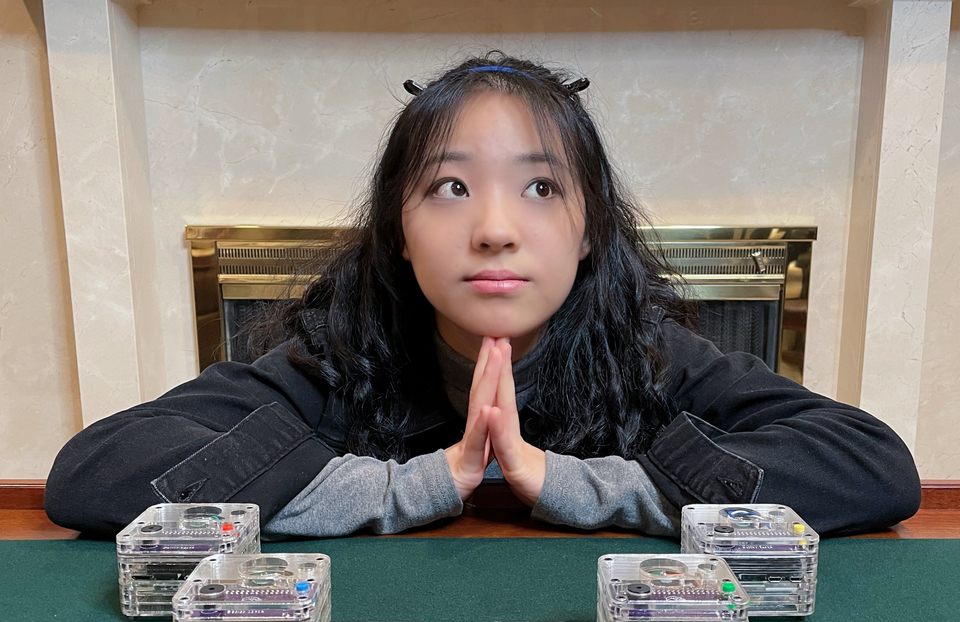 Bringing people together: These Regeneron STS finalists started organizations in their schools and communities