When the COVID-19 pandemic stopped Rosie Riveters, a non-profit organization focused on engaging and inspiring girls in preschool through middle school in STEM, from conducting in-person programming, the organization didn’t miss a beat. They switched their focus swiftly, launching a digital STEM content initiative aimed at reaching their audience. According to the organization, the STEM Action Grant they received from the Society was “crucial to our ability to offer such a robust slate of digital content.”

(2) Rosie Reads, which features a story read out loud that focuses on STEM or a strong female protagonist

Rosie Riveters focuses their programming on themes. For instance, in December all the programming focused on snow! In Snack Time Science, the girls explored chemical reactions of snow. Rosie Reads put a STEM spin on the Ezra Jack Keats’ classic children’s book The Snowy Day and Rosie Makes tied it all together with a program featuring past participants using chemical reactions to make their own snow. 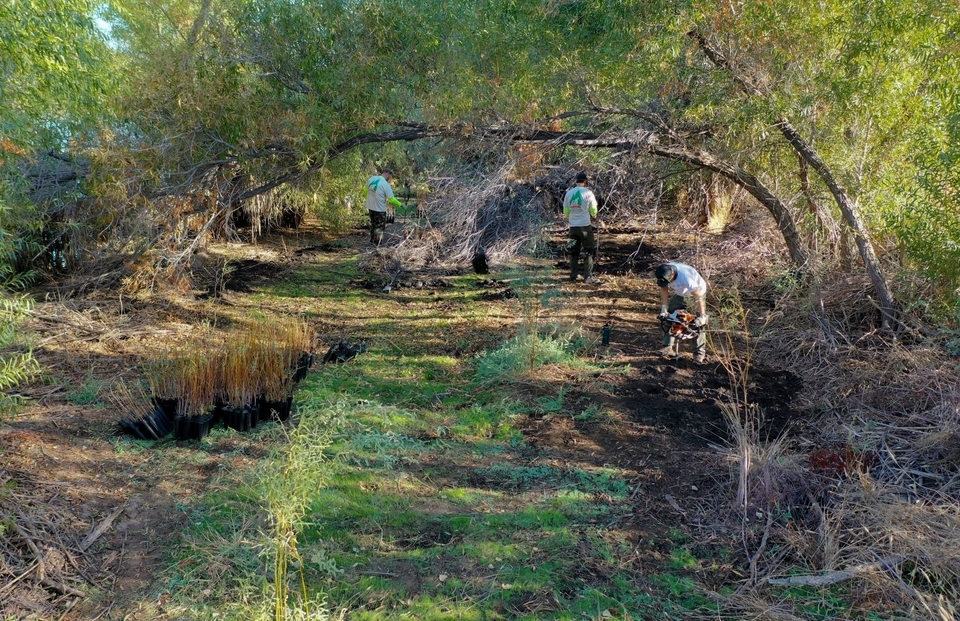