They are musicians and marathoners, bird watchers and bakers. Over 80% are volunteers, and over 75% can read, write or speak more than one language. There’s a coffee connoisseur and a (skeptical) astrologist and one scholar who, before they ever sat behind the wheel of a car, co-piloted a plane. Out of 1,993 applicants and 659 high schools, the 2020 Regeneron Science Talent Search Scholars were selected not only for their academic aptitude, but for the ways in which they approach the world with the fierce scientific curiosity and heart that makes their research so remarkable. Here are just a few examples:

Stick around to hear more about the top 300 scholars, and remember to tune back in on January 22nd for the announcement of the top 40 finalists. 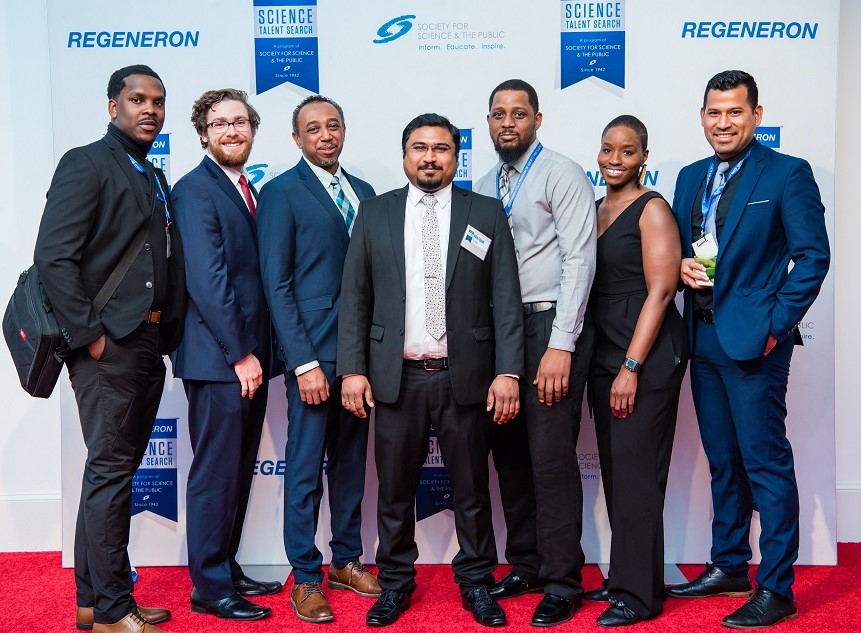