Maya Ajmera, President & CEO of Society for Science & the Public and Publisher of Science News, chatted with Ray Kurzweil, an alumnus of the Science Talent Search and a renowned inventor and futurist. Kurzweil also has written five best-selling books, is Cofounder and Chancellor of Singularity University and is a Director of Engineering at Google. We are thrilled to share an edited summary of their conversation.

You are an alum of the 1965 Science Talent Search. How did the competition impact your life, and are there any particular moments that still stand out for you?

The Westinghouse Science Talent Search was the first time I was recognized nationally. President Johnson had just been elected and we met him at the White House. He told us his goal was that our generation would never see the horrors of war.

The Science Talent Search was also the first time I had an opportunity to learn about other high-level research projects. There was no internet, and no way to find out about other students’ research. For my project, I built a computer and programmed it to find melodies and to invent new melodies.

You’ve had an extraordinarily varied career, from inventor to researcher to author, including your current role at Google. Can you tell me more about your journey and how you ended up where you are?

I can actually start the century before me, the 19th century, because it was a strong motivator in my life. My mother’s mother’s mother, my great-grandmother, created a school for women. If you were a girl in mid-19th century Europe and went to school at all, it would not go past ninth grade. My great-grandmother’s school went from kindergarten through the first two years of college. It was considered very controversial. Why would you want to educate a girl? My great-grandmother traveled through Europe and lectured about the importance of educating women.

My great-grandmother and my grandmother ran the school for 70 years, from 1868 to 1938. After that, my family left Europe because of Hitler’s advance into Vienna. When I was 5, my grandmother showed me a typewriter and explained how it worked; this experience led to me become an inventor.

I would collect small devices left around my neighborhood, from broken bicycles to broken radios, and I would put together a compilation of all the devices I found. I had this idea that if I could just figure out how to put things together, I could solve every problem — how to overcome disease, how to go into outer space.

By the time I was 12, I found computers. While that’s hardly remarkable today, at that time there weren’t many computers around.

You have had a large role in inventing a dizzying array of technologies, from the synthesizer to the flatbed scanner. What invention are you most proud of?

I would have to say the reading machine for the blind because it had the biggest impact, in terms of seeing the results of real users. It follows the idea that you can substitute one sense for another.

What is your advice for young people?

It’s in high school where students first start getting very serious ideas. In the last generation we saw college students who dropped out and started companies like Apple and Google, and we’re seeing many students doing that today. It’s really a time to be inventive. Not every invention has to be successful, but we now have technology that enables every age to be creative.

As a futurist, you popularized the idea of singularity, when artificial intelligence overtakes human thinking. Can you talk a little bit about that theory and what you expect the future to look like?

I got into futurism because often inventions are developed at the wrong time. They are created too late — when many other people have something similar. Or they’re done too early and you never get where you’re going in a reasonable amount of time.

But as a futurist, I can talk about where technology will be in five years, 10 years, 20 years. One thing that has become clear to me is that computers will take over human thinking, although not all at once. As computers get more capable, they will ultimately be able to do everything that people can do.

What we have found is that once a computer can do something, such as play a board game, it performs way beyond any human. The expectation is that computers will pass the Turing test, meaning that computers will be able to think like a human, by 2029 and at that point computers actually will do everything that humans can do far better than any human.

People view computers as something we’re competing with, but we will actually integrate with this intelligence by extending our human neocortex with them. By the early 2030s, I believe we’ll be able to integrate our neocortex to the cloud, which will have advanced AI. And we’ll be able to actually take advantage of that.

There’s also a very traditional part of you. You are an author who has written best-selling books about the future. What is your process?

I have a certain process of planning for the future, which has to do with exponential growth. It has actually been very accurate. My 2010 essay “How My Predictions Are Faring” examines 147 predictions I made in the 1990s. Eighty-six percent of these predictions were correct to the exact year. The other 14 percent were only off by a few years. Combining this method of prediction with my imagining of how these technologies will actually impact our lives is what goes into my books.

You wrote a book for young people called Danielle: Chronicles of a Superheroine. What is that book about?

The book is designed to be read alongside two companion nonfiction books, which I’ve written. One book is called A Chronicle of Ideas, which presents Danielle’s unique spin on 482 concepts presented. And the second book is called How You Can Be a Danielle, which is basically a guide to help you become a “Danielle.”

I grew up with a fundamental belief that the power of human ideas can change the world, and when we find an idea that can overcome a problem, we need to implement it. And that’s Danielle’s philosophy.

What advice do you have for young people starting college today or their professional careers?

There are so many challenges in the world today. What’s keeping you up at night these days?

I do worry about the downsides of technology. Biotech, nanotech, artificial intelligence. I do strongly believe that technology is greatly enhancing human life. In my upcoming book, The Singularity Is Nearer, I have a chapter that shows just how dramatically every aspect of human life has improved over the decades and over the centuries. But technology could also be used by a totalitarian state to enforce its power. I think that’s why it’s important that we keep the promise of technology in mind.

We are going through a terrible time with the pandemic, but I do think that applying scientific ideas will enable us to get out of this. 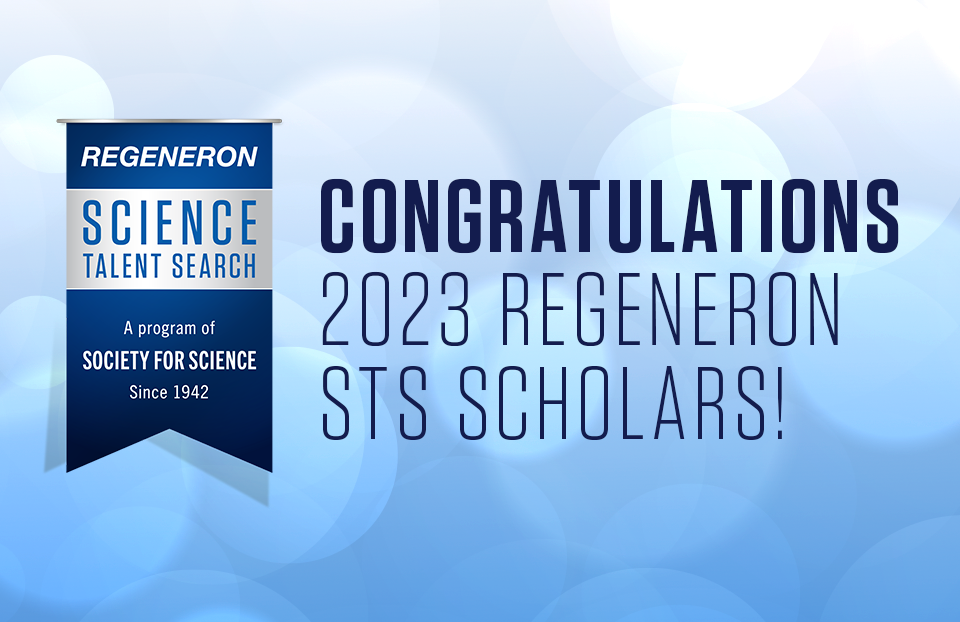