It’s not all work and no play at Intel ISEF!

On Sunday night, finalists and student observers attended the Pin Exchange, an annual Intel ISEF tradition where students exchange pins from their fairs, hometowns, or countries with students from around the world.

On Monday night, attendees participated in the Opening Ceremony, where keynote speaker Mick Ebeling, Founder & CEO, of Not Impossible, Inc. talked about his efforts to allow a graffiti artist with ALS to draw again by creating the EyeWriter and his work in Sudan setting up 3-D printers to use in creating prosthetic arms with Project Daniel.

On Tuesday night, Intel ISEF took over the LA Live complex in downtown Los Angeles and on Wednesday, attendees took a field trip out to Universal Studios, where they had the park to themselves for the night. We caught up with finalists and student observers at Universal Studios, where we asked them what their favorite part of the week had been so far. Here are their responses:

Natalie- “The best thing has been the people. It’s been an amazing experience, this is the second time we’ve been to Intel ISEF, and getting to meet the people from around the world is a once in a lifetime experience. Shawn and I were lucky enough to experience it twice.”

Sarah from Indiana- “The opening ceremony was really fun, and it was a nice ego boost before our projects got judged. There were good speakers who were very inspirations, especially the keynote speaker talking about the Daniel Project. The painter in the preshow, who did paintings so fast, was also really cool.”

Serahn from Wisconsin- “The best part was meeting Dr. Chalfie and going to the Nobel Panel. Also, during judging I had the chance to talk to the girl at the booth next to me, who was from Israel, and the guy at the booth across from me, who was from Sri Lanka. It was great to learn more about people from different countries.” 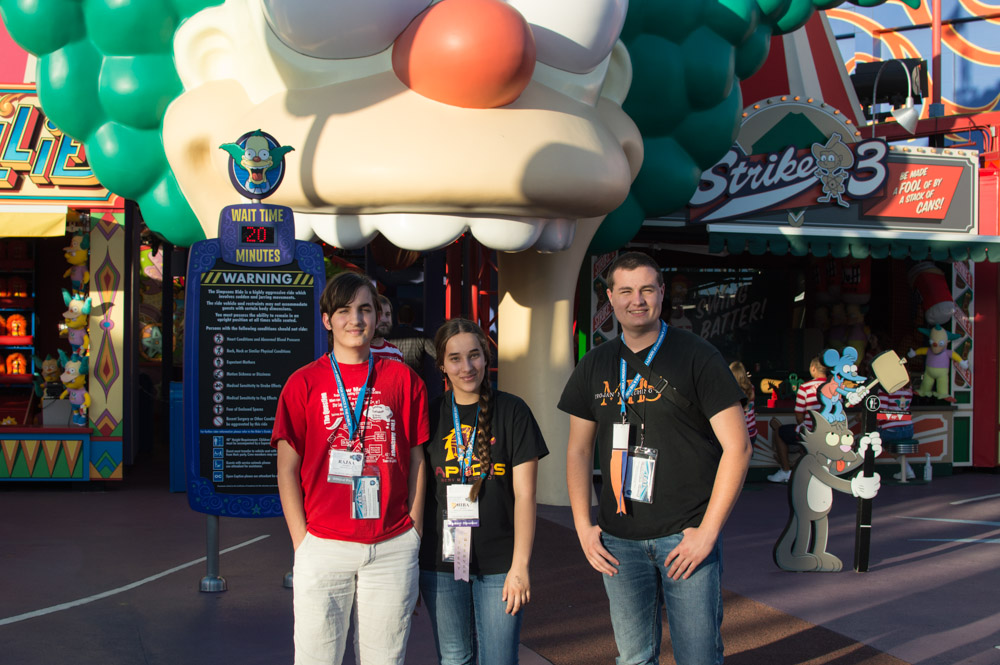 Alexandria, Shannon, and Chloe from Indiana- “My favorite part was the Pin Exchange. We’ve done a lot in the last few days. The international aspect of the event is great; yesterday I was in between two groups, one speaking Italian and one speaking Spanish. I felt immersed in culture.”

Michael from New Mexico- “I’ve never been to Universal Studios, so that’s cool. I also like the dance party and bowling.”

Rajara from New Mexico- “I liked meeting people from around the world, and sharing stories and experiences. I’m also excited to see who wins.” 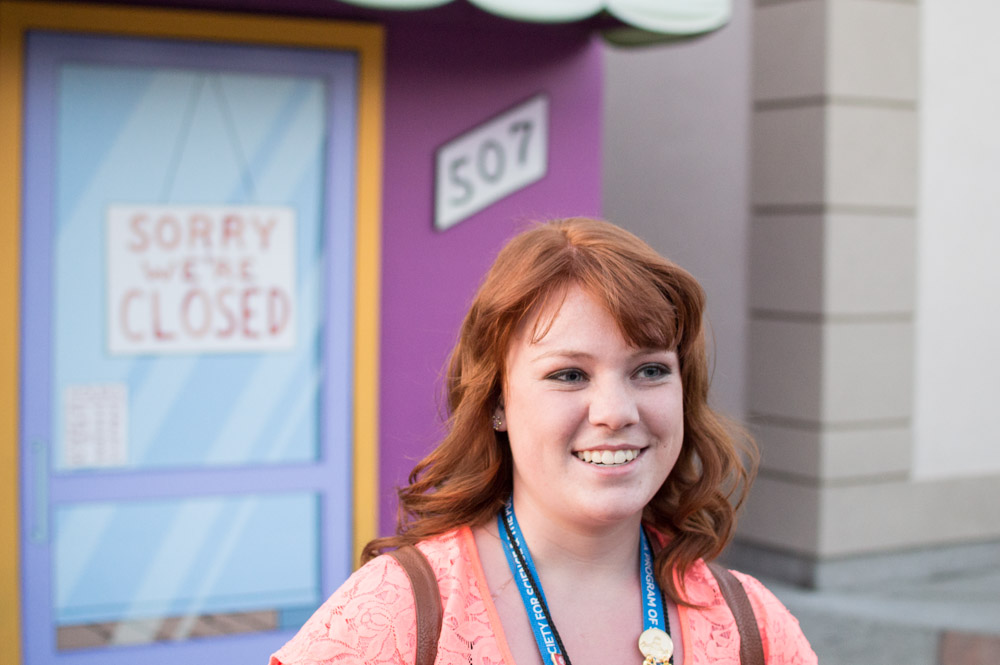 Emma and Darienne from South Dakota- “We enjoyed meeting new people from all over the world. It makes me want to travel and try harder to accomplish bigger things after seeing all the projects.”

Ethan from the Virgin Islands- “The Expo was really cool, because it had all these interesting companies and it was fun to talk to all the reps about what they are doing.”