Len grew up in Queens, New York, in a middle-class family, with parents and teachers who inspired his passion for science and entrepreneurship. Len’s high school math teacher encouraged him to submit a project to the 1970 Westinghouse Science Talent Search, helping to launch him on the path to his current position. He earned his M.D. and Ph.D. in Pharmacology from the University of Virginia and became a licensed physician certified in neurology. While working as a practicing neurologist and professor at Cornell Medical School, Len became frustrated with the lack of effective treatments for his patients with serious neurodegenerative diseases like Parkinson’s and Alzheimer’s. He wondered if new “biotechnology” could be harnessed to potentially make an impact for these patients, and many others.

Len founded Regeneron in 1988, with the vision of creating a company built entirely on science, where scientists are the heroes and everyone works toward the common goal of helping patients. He knew he needed a top-notch team and immediately recruited three Nobel Laureates to the Board and recruited George Yancopoulos, M.D., Ph.D., a top scientist from Columbia University, to serve as the company’s Founding Scientist. More than thirty years later, Len’s dream is a reality, and the Regeneron team is using its scientific prowess to consistently and repeatedly bring new medicines to people in need.

Len has always aimed to “pay it forward” by creating a legacy of scientific mentorship and empowerment. Regeneron has a long-standing and deep commitment to STEM (Science, Technology, Engineering and Math) education and fostering the future of biomedicine. Through immersive programs, Regeneron strives to support the next generation of groundbreaking minds that will continue to change the world through scientific discovery.

Under his leadership, Regeneron has been repeatedly voted a top company to work for in the biopharmaceutical industry by Science magazine, has been consistently ranked a most innovative company by Forbes and been acknowledged for its commitment to corporate responsibility by Dow Jones Sustainability Index, Newsweek and Forbes JUST 100, among others. Regeneron has also been recognized for its pandemic response by organizations including Fast Company’s World Changing Ideas. Len is a licensed physician, certified in Neurology by the American Board of Psychiatry and Neurology. In 2019, he was elected as a Fellow by American Association for the Advancement of Science (AAAS).

Len is so proud that Regeneron is title sponsor of the Science Talent Search, the world’s preeminent science competition for high school students, and the International Science and Engineering Fair (ISEF). 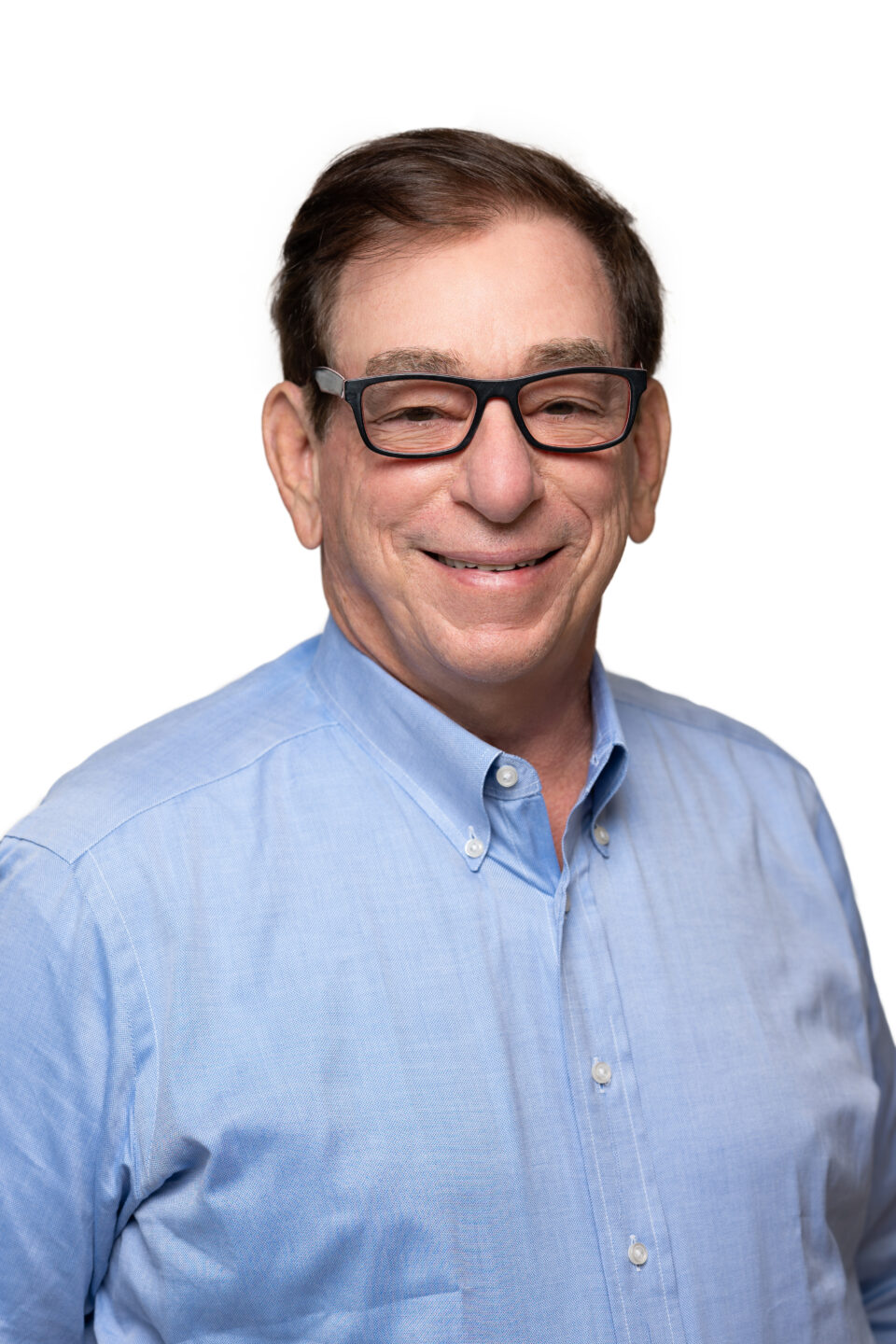 George has built and managed Regeneron alongside Len since 1989. He is currently President and Chief Scientific Officer and has served on the board since 2001. His interest in science started with the stars —specifically with the Russian-American Space Race that was headlining the news during his childhood. The son of Greek immigrants in New York City, George attended the Bronx High School of Science, where he wanted to be like the heroes at school and compete in the Westinghouse Science Talent Search. With the help of his teacher-mentor, Mrs. Strom, George would arrive to school at 5:30 each morning to work on his project, a top winner in the 1976 Science Talent Search. This was a life-changing experience that confirmed he would commit to a career in the sciences.

After graduating as valedictorian at Bronx Science and Columbia University, George received M.D. and Ph.D. degrees from Columbia University’s College of Physicians & Surgeons. At Columbia, he served as legendary geneticist Dr. Fred Alt’s first postdoctoral student, working in molecular immunology. In 1989, Len recruited George to Regeneron. Before taking the job, George’s dad insisted on interviewing Len to ensure that his brilliant son was making the right decision in joining the then-fledgling biotech company. At the time, many of his academic peers counseled him against going to “the business side” of science — fearing his promising start in academia would be all for naught. George says he never forgets those well-intentioned words, and they are part of what’s motivated him to work so hard to keep that from happening.

As it turned out, George has received more than 100 patents, including several relating to Regeneron’s FDA-approved drugs and its foundational VelociSuite® technologies. In 2004, he was elected to the National Academy of Sciences, which is virtually unheard of for an industry scientist, in 2014 was elected as a Fellow by American Association for the Advancement of Science (AAAS), and was the 11th most highly cited scientist in the world in the 1990s. In 2021, he was named on Fortune’s World’s 25 Greatest Leaders: Heroes Of The Pandemic.

George is proud to bring his success in the sciences full circle and is deeply committed to inspiring excitement about scientific careers through STEM (Science, Technology, Engineering and Math) education programs. George plays an active role in Regeneron’s STEM commitments and lends his name to Young Scientists Awards given at the Regeneron International Science and Engineering Fair (Regeneron ISEF) and the Westchester Science & Engineering Fair (WESEF) for student researchers whose passion for science may lead to the development of novel technologies or biological insights. He hopes that the Regeneron Science Talent Search will positively influence young scientists, just as it did for him when it was called the Westinghouse. 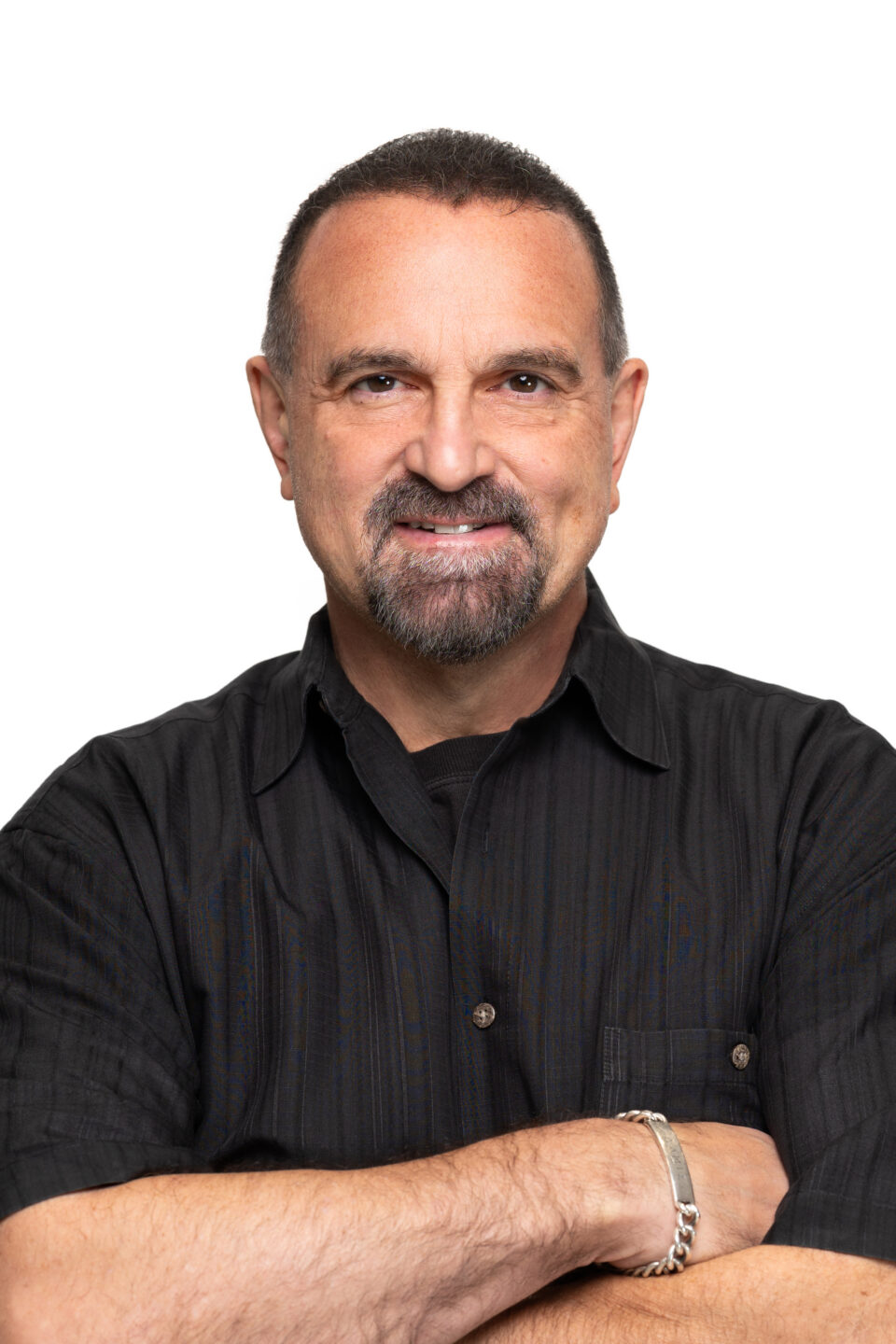