The study of the measurement, properties, and relationships of quantities and sets, using numbers and symbols. The deductive study of numbers, geometry, and various abstract constructs, or structures. 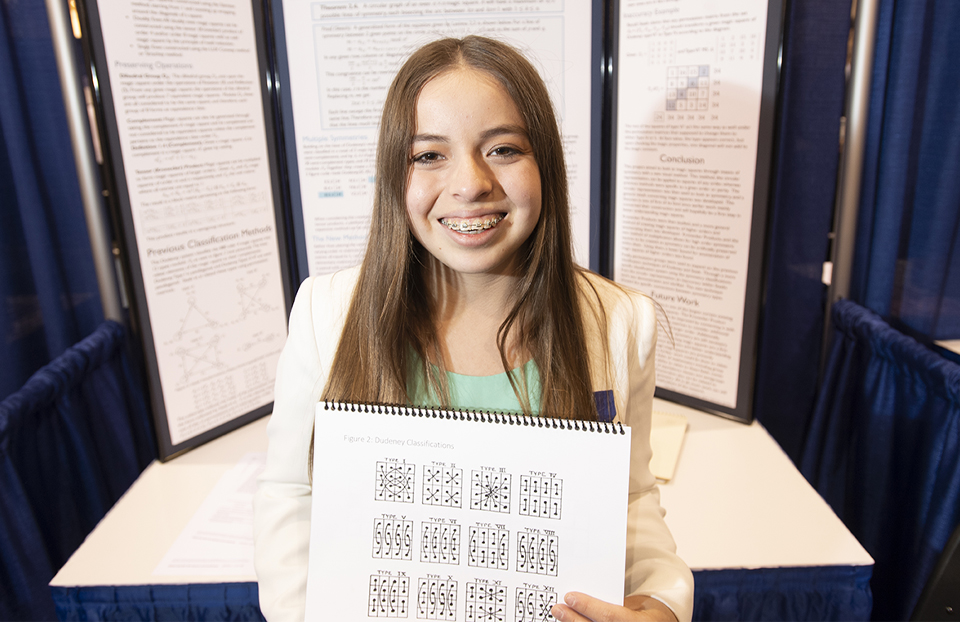 Algebra (ALB): The study of algebraic operations and/or relations and the structures which arise from them. An example is given by (systems of) equations which involve polynomial functions of one or more variables.

Analysis (ANL): The study of infinitesimal processes in mathematics, typically involving the concept of a limit. This begins with differential and integral calculus, for functions of one or several variables, and includes differential equations.

Combinatorics, Graph Theory, and Game Theory (CGG): The study of combinatorial structures in mathematics, such as finite sets, graphs, and games, often with a view toward classification and/or enumeration.

Geometry and Topology (GEO): The study of the shape, size, and other properties of figures and spaces. Includes such subjects as Euclidean geometry, non-Euclidean geometries (spherical, hyperbolic, Riemannian, Lorentzian), and knot theory (classification of knots in 3-space).

Number Theory (NUM): The study of the arithmetic properties of integers and related topics such as cryptography.

Probability and Statistics (PRO): Mathematical study of random phenomena and the study of statistical tools used to analyze and interpret data.