Studies involving electrical systems in which information is conveyed via signals and waveforms for purposes of enhancing communications, control and/or sensing. 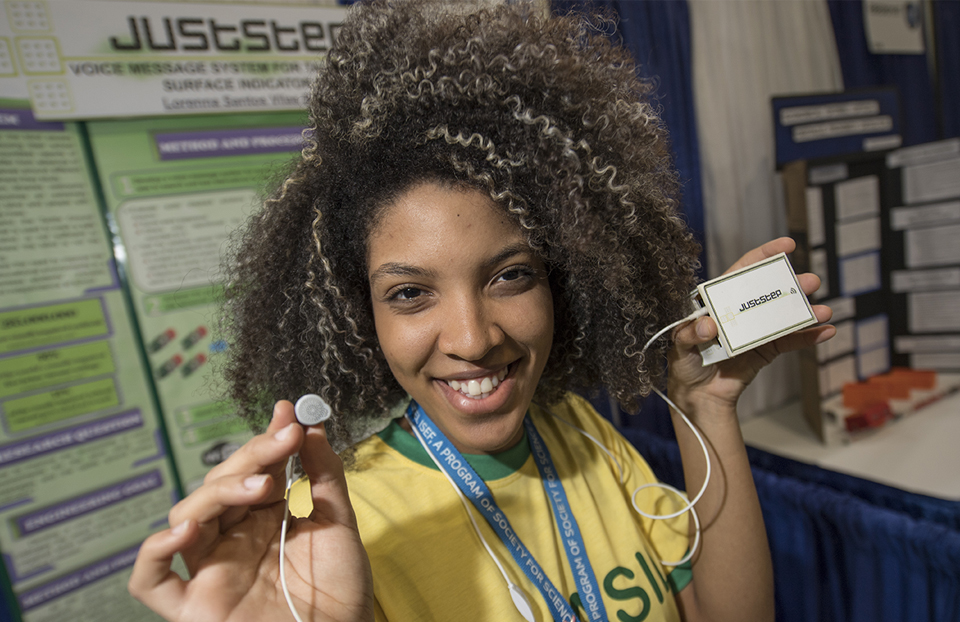 Circuits (CIR): The study, analysis, and design of electronic circuits and their components, including testing.

Internet of Things (IOT): The inter-networking of physical devices embedded with electronics, software, sensors, actuators, and network connectivity to enable objects to collect/exhcange data and/or rovide control. Such devices are to be connected with the internet and/or the cloud.

Networking and Data Communications (NET): The study of systems that transmit any combination of voice, video, and/or data among users.

Optics (OPT): The use of visible or infrared light instead of signals sent over wires. The study and development of optical devices and systems devoted to practical applications such as computation.

Sensors (SEN): The study and design of devices that transmit an electrical response to an external device.

Signal Processing (SIG): The extraction of signals from noise and their conversion into a representation for modeling and analysis.