The Regeneron International Science and Engineering Fair (Regeneron ISEF), a program of the Society for Science for over 70 years, is the world’s largest global science competition for high schoolers. In total, awards valued at nearly U.S. $8 million were awarded to the 2022 finalists, who were evaluated based on their projects’ creativity, innovation and level of scientific inquiry. The competition featured 1,750 young scientists representing 49 states and 63 countries, regions and territories across the world.

We invite reporters and media to contact us to set up interviews with this incredible group of students. We hope to see you cover these inspiring winners of the Regeneron ISEF 2022! 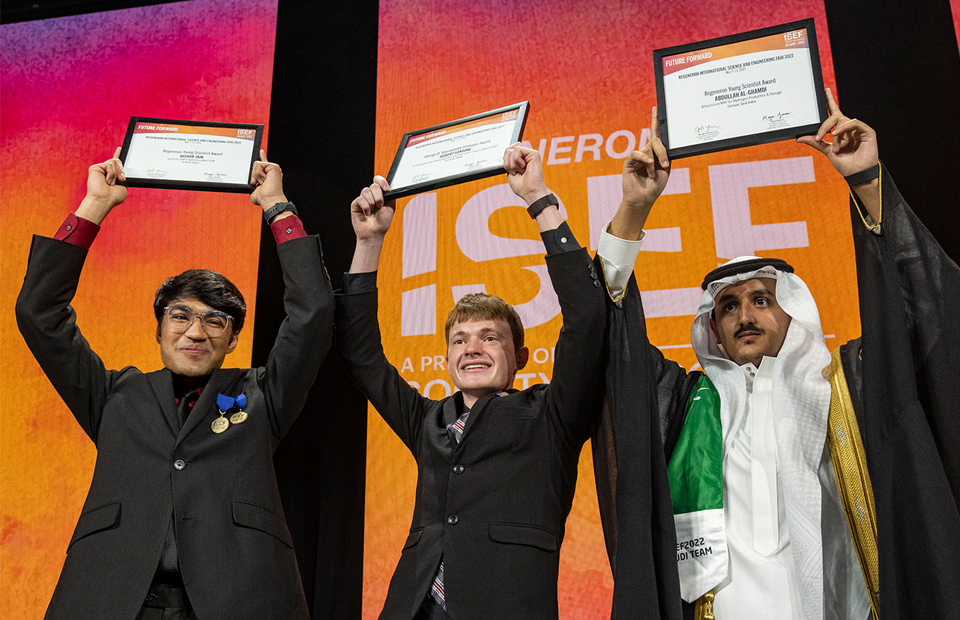 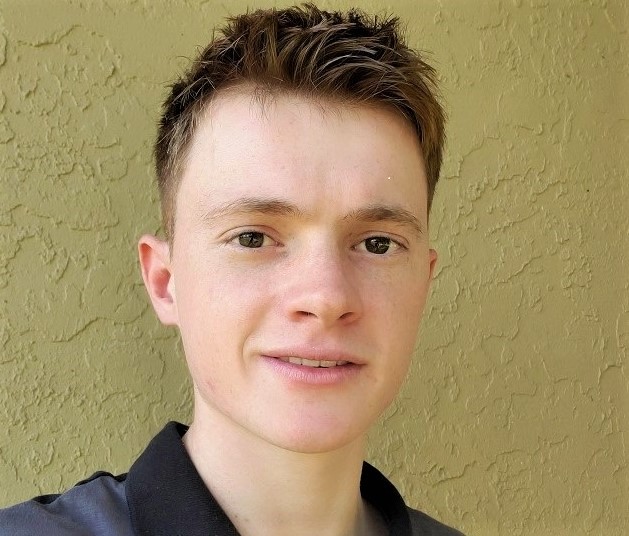 Robert Sansone, 17, won first place and received the $75,000 George D. Yancopoulos Innovator Award. Robert’s research improved the torque (force) and efficiency of synchronous reluctance motors, which are rugged, efficient, magnet-free alternatives to traditional induction motors. He hopes his research will lead to sustainable manufacturing of electric vehicles that do not require magnets made from strategically important rare-earth elements. 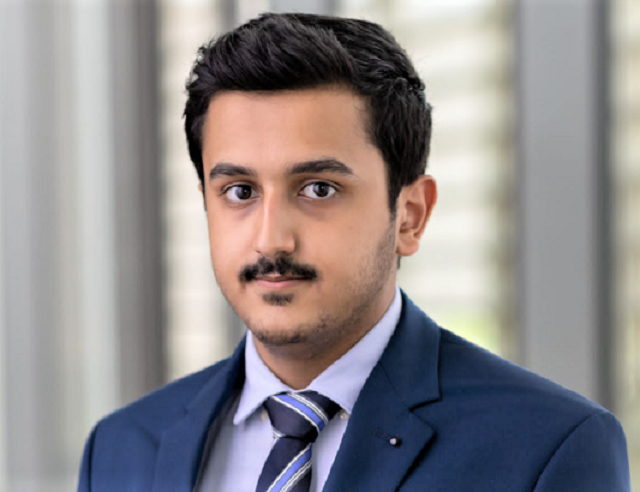 Abdullah Al-Ghamdi, 17, of Dammam, Saudi Arabia, received one of two Regeneron Young Scientist Awards of $50,000 for modifying a metal-organic material so it could be used to both extract hydrogen from water and safely store it for clean energy production. Because the materials he added are relatively inexpensive, his work could significantly reduce the cost of hydrogen extraction and storage. 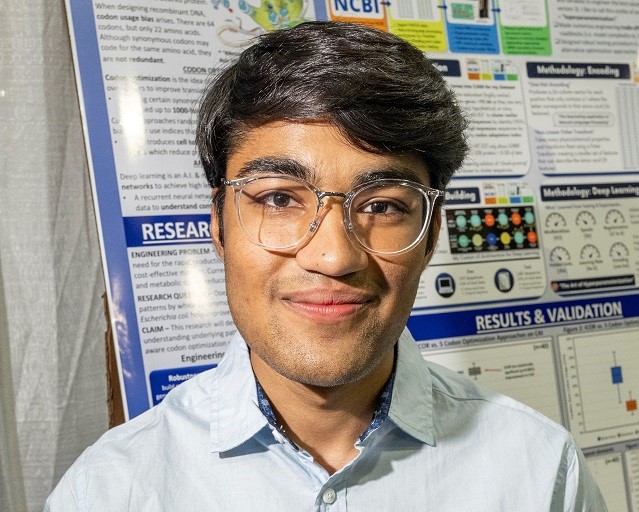 Rishab Jain, 17, of Portland, Oregon, received the second Regeneron Young Scientist Award of $50,000 for developing an AI-based model to enable rapid and cost-effective production of drugs, such as recombinant COVID-19 vaccines, using synthetic DNA engineering. His model is trained to optimize the selection of genetic codes in DNA. 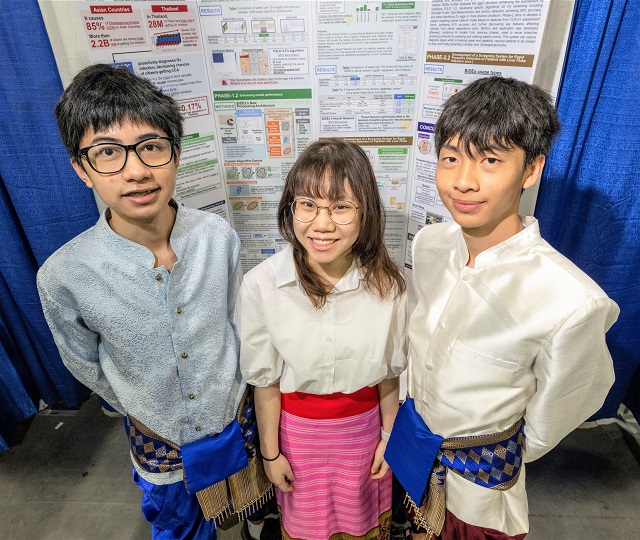 Napassorn Litchiowong, 17; Chris Tidtijumreonpon, 16; and Wattanapong Uttayota, 17, of Mueang Chiang Mai, Thailand received the Gordon E. Moore Award of $50,000 for Positive Outcomes for Future Generations for their creation of a faster and more accurate way to diagnose a type of liver fluke infection that can lead to bile duct cancer in humans. 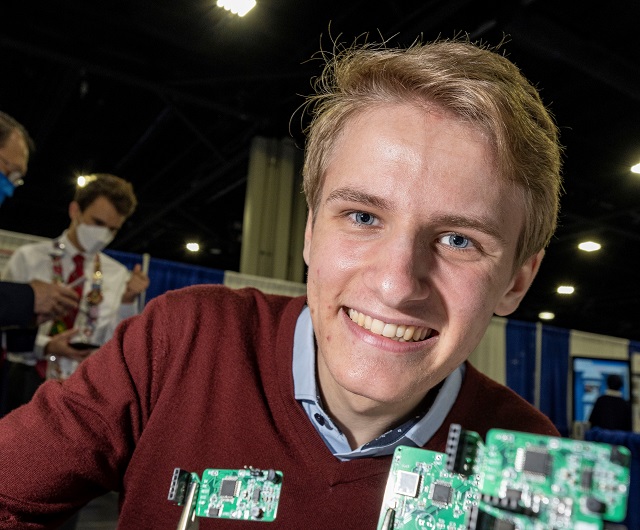 Amon Schumann, 17, of Berlin, Germany, received the Craig R. Barrett Award for Innovation of $10,000 for developing balloon-borne, light-weight solar-powered instruments that transmit aerial images, telemetry and climate data to a website he created. His device can stay aloft for several weeks circumnavigating the Earth at a consistent altitude and greatly reduces instrumentation costs. 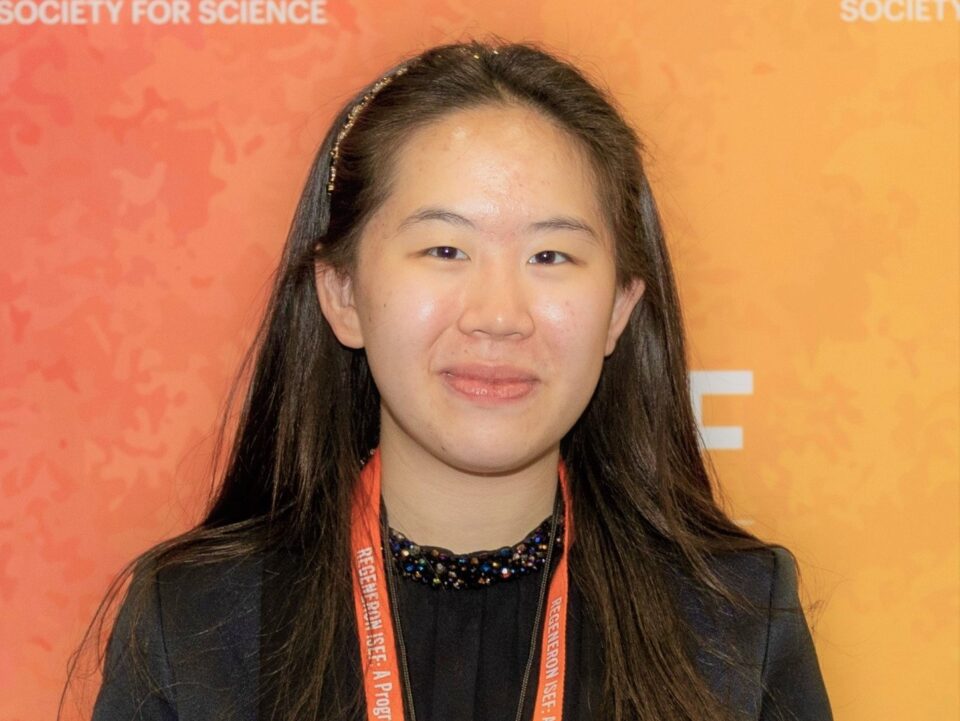 Rebecca Cho, 17, of Jericho, New York, received the H. Robert Horvitz Prize for Fundamental Research of $10,000 for creating a geological model that incorporates the effects of changing landscapes, climate, sea level and erosion. Her model can be used to investigate ecological changes over 20 million years in the western U.S. and potentially predict the effects of climate change on the area’s biodiversity. 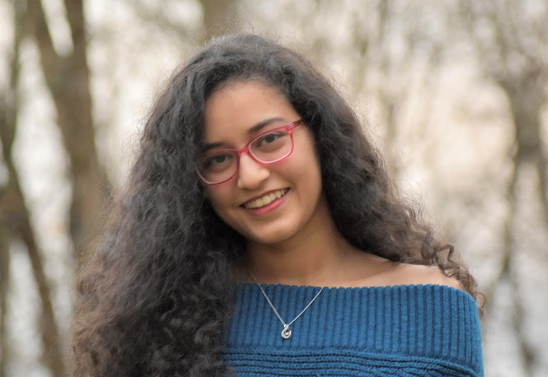 Anika Puri, 17, of Chappaqua, New York, received the Peggy Scripps Award for Science Communication of $10,000 for her low-cost machine learning software that can analyze night-time infrared videos taken by a drone flown over the African wilderness to spot elephant poachers in real-time. In tests, her $300 system worked with 91% accuracy, a fourfold improvement over current systems, without needing high-resolution thermal cameras that can cost up to $10,000.

We invite you to interview George D. Yancopoulos, M.D., Ph.D., Cofounder, President and Chief Scientific Officer at Regeneron to learn more about this year’s winners of the Regeneron ISEF. Please email ella.campbell@regeneron.com for assistance. 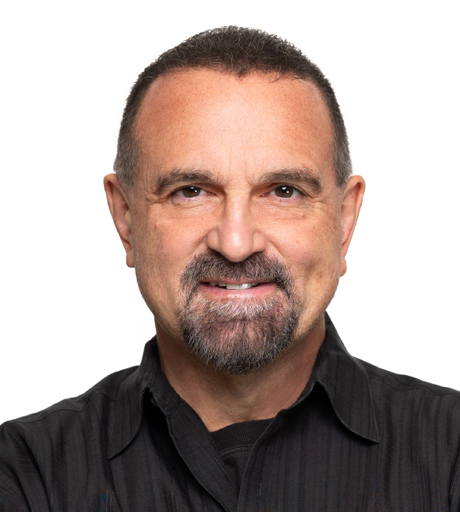 Interview Maya Ajmera, the President & CEO of the Society for Science

We invite you to interview the President & CEO of the Society for Science, Maya Ajmera, to learn more about Regeneron ISEF and this year’s winners. Please email communications@societyforscience.org for assistance.

The Grand Awards Ceremony was held on the morning of May 13 and featured the announcement of the top prize of $75,000. In total, awards valued at nearly U.S. $8 million were awarded to the finalists, who were evaluated based on their projects’ creativity, innovation and level of scientific inquiry. The competition featured 1,750 young scientists representing 49 states and 63 countries, regions and territories across the world.