As 2015 comes to a close, we’d like to share some of the Society’s most notable accomplishments and news from this year, made possible by supporters and friends like you: 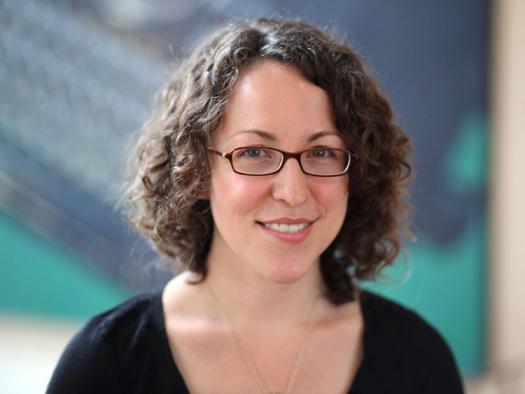 Heidi researches the effect of patent policies and technology on medical research and health care.

2. The Society launched our Science News in High Schools program. More than 170,000 students and 10,000 educators at more than 240 schools in 22 states and the United Kingdom will gain free access to Science News.

3. For the first time, three top prizes of $150,000 each were given to this year’s Intel Science Talent Search winners in the areas of Basic Research, Global Good, and Innovation. Recipients were Noah Golowich, Andrew Jin and Michael Winer. The total prize package for Intel STS this year was more than $1.6 million. 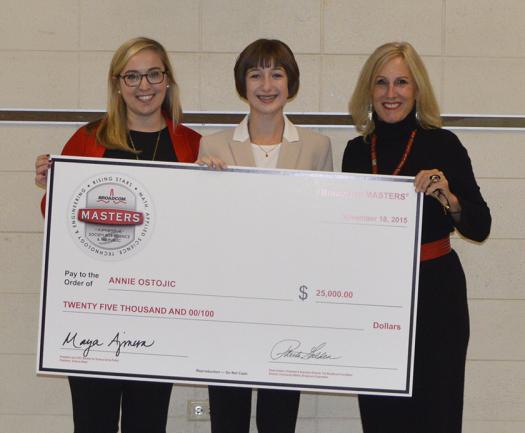 Annie Ostojic (center) was the top winner of the 2015 Broadcom MASTERS.

4. The Society received a $100,000 funding commitment from the Jack Kent Cooke Foundation to further fund our Advocate Grant program, which launched in 2015. Grant recipients agree to support underrepresented and socioeconomically challenged students to submit their research to a scientific research competition.

5. Broadcom Foundation extended its sponsorship of Broadcom MASTERS for six years, through the Society’s 100th anniversary in 2021. In October, Annie Ostojic was named the top winner of the 2015 competition. 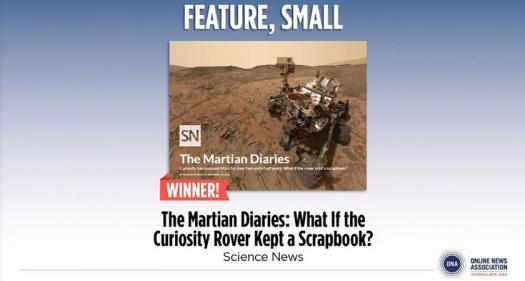 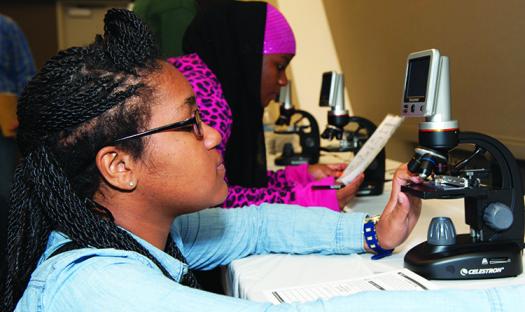 8.Science News for Students introduced readability scores and articles that fit the Common Core standards to make it easier for educators to find the best items for use in their classroom. 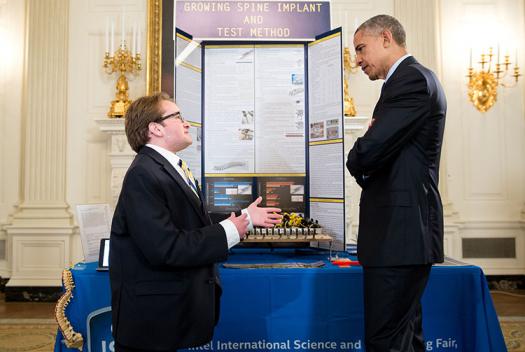 10. You, our alumni, subscribing members, and other science enthusiasts invested in the work of the Society as donors and members. More than 500 alumni reconnected with the Society and more than 5,100 individuals donated funds to support our work in 2015.

Thank you for your affinity for our work and your support! We look forward to an even more productive 2016, as we seek to inform, educate and inspire scientists and the science-minded of all ages.

Happy New Year from Society for Science & the Public!