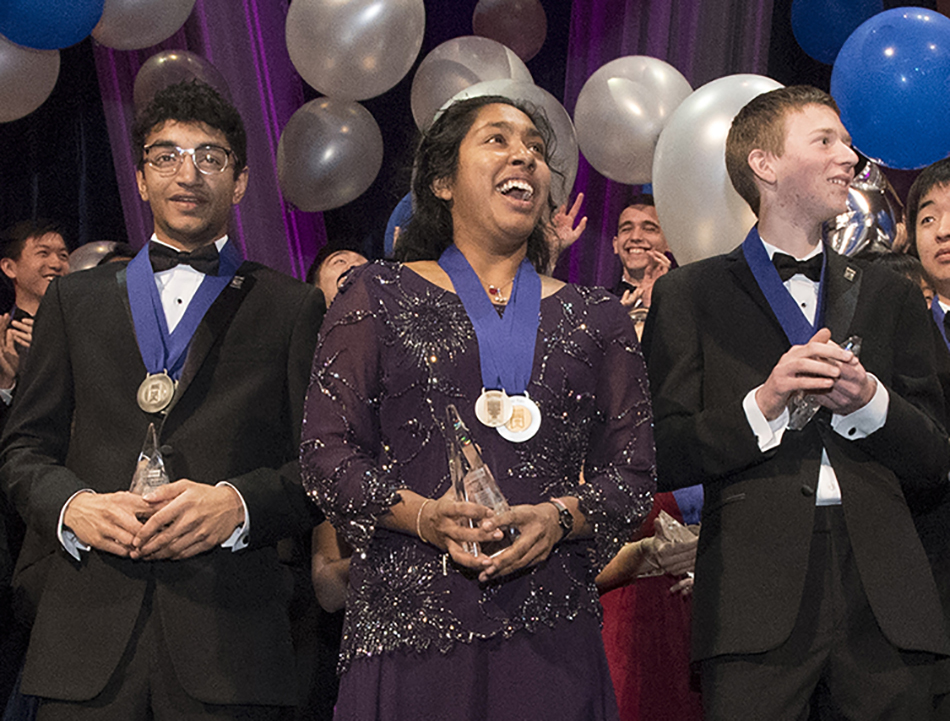 Indrani Das, 17, of Oradell, New Jersey, won the top award of $250,000 in the Regeneron STS for her study of a possible approach to treating the death of neurons due to brain injury or neurodegenerative disease.

A contributor to neuron death is astrogliosis, a condition that occurs when cells called astrocytes react to injury by growing, dividing and reducing their uptake of glutamate, which in excess is toxic to neurons. In a laboratory model, she showed that exosomes isolated from astrocytes transfected with microRNA-124a both improved astrocyte uptake of glutamate and increased neuron survival.

The second place honors and $175,000 went to Aaron Yeiser, 18, of Schwenksville, Pennsylvania, for his development of a new mathematical method for solving partial differential equations on complicated geometries. Partial differential equations are ubiquitous in science and engineering and are currently solved using computers. Aaron developed a more efficient way to do this and applied it to the challenging field of computational fluid dynamics.

Arjun Ramani, 18, of West Lafayette, Indiana, won the third place award of $150,000 for blending graph theory with computer programming to answer questions about networks. These questions require statistical comparisons to hundreds or thousands of random graphs. Arjun developed an algorithm that greatly accelerated the process by reducing the time required to generate these graphs. 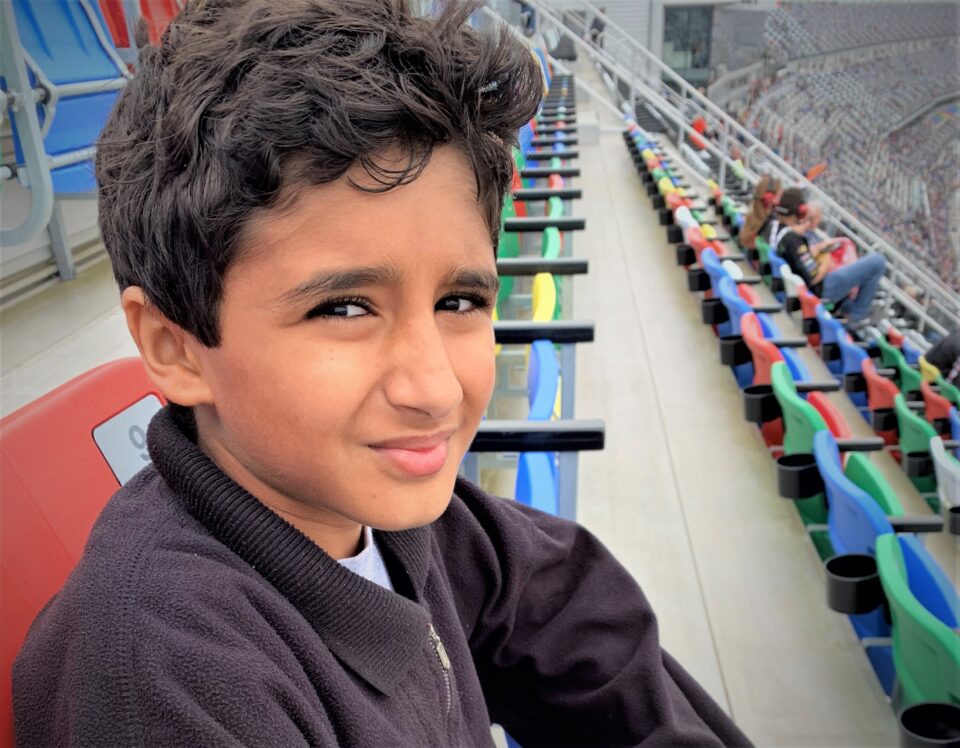