Eighth-grader Saffeyya-Grace Ibrahim attends Sonoran Science Academy in Oro Valley, Arizona, a region once inhabited by her Native American ancestors. In her latest science project, Saffeya-Grace investigated the efficacy of Native American traditional medicines in combating Streptococcus-pyrogenes, more commonly known as strep throat. Her research won her a Society Community Innovation Award, an accolade given to students making a difference in their communities through science.

Saffeyya-Grace’s project, Traditional Native American Medicine: A Novel Alternative to Penicillin in the Control of Streptococcus-pyogenes ATCC 19615, was inspired by her great-grandmother who sought to counteract the growth of antibiotic-resistant superbugs using traditional medicinal practices; she purportedly had a special remedy for strep. 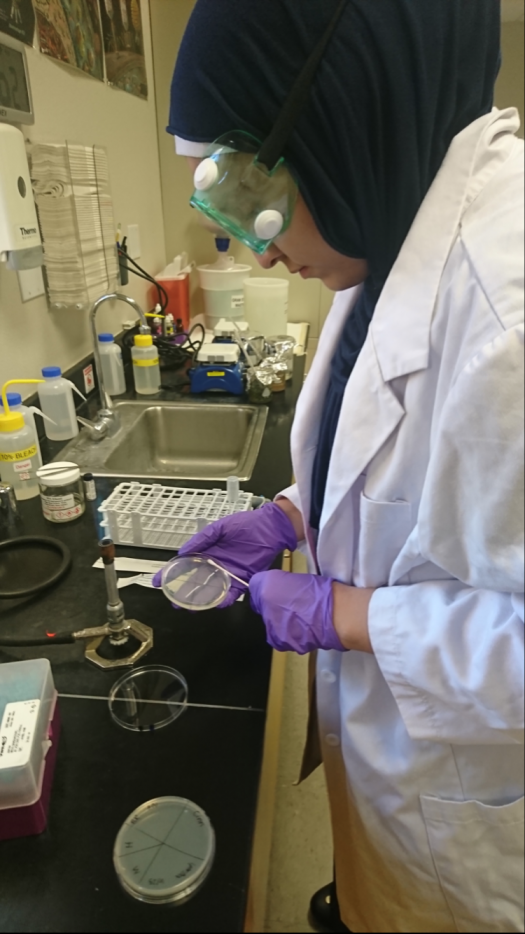 “In my research, I discovered that the remedy my great-grandmother passed down did have antibacterial properties towards Streptococcus pyogenes,” said Saffeyya-Grace. “I realized that it could be a possible alternative to penicillin.” She found that a Pascua-Yaqui tribal medicine, primarily comprised of tea ingredients found in the Southwest Sonoran Desert, could potentially treat strep.

Saffeya-Grace referenced Todar’s Online Textbook of Bacteriology, which cites that S. pyogenes can be found in up to 15% of the population, usually on the skin or in the respiratory tract, without showing signs of disease. However, if S. pyogenes is able to cross the immune system’s first line of defense, it can cause a wide variety of infections or autoimmune disorders.

Penicillin and amoxicillin are the most commonly prescribed antibiotics to treat strep. However, Saffeyya-Grace shared that strep frequently fails to respond to these antibiotics due to its ability to form a substance called biofilm, which shields it from antibiotic treatment. Also, those who are allergic to penicillin may need to rely on synthetic antibiotics—drugs that sometimes have serious side effects. In addition to harmful side effects, the prevalence of synthetic antibiotics has the potential to cause resistance among bacteria.

After preparing each tribal medicinal remedy, recipes Saffeyya-Grace obtained from tribal members, she used sterile diffusion discs to apply each medicine to two identical petri dishes swabbed with strep. She then incubated the dishes at 37 degrees Celsius in both air and a CO2 chamber for 24 hours. By analyzing the zones of inhibition on the dishes, circular areas where the strep did not grow after treatment, Saffeya-Grace determined which remedies were effective. She repeated the test three times. 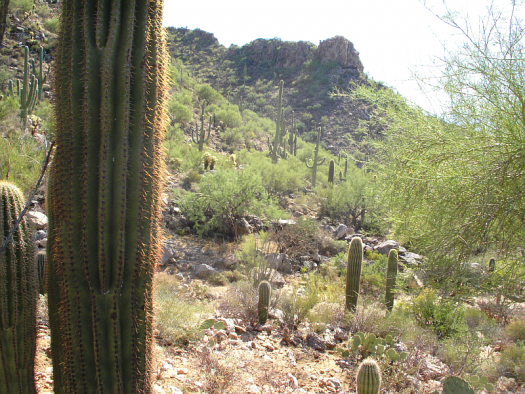 Oro Valley, Arizona, home of Saffeyya-Grace and the Native American tribes whose remedies she researched
PHOTO COURTESY OF WIKICOMMONS

Saffeyya-Grace’s study revealed that only the Pascua-Yaqui medicinal remedy was able to kill S. pyogenes. Each test performed showed at least a 12mm diameter zone of inhibition around the diffusion disc. However, the efficacy of the treatment was reduced in the CO2 chamber. None of the other tribal medicines showed any discernable zone of inhibition. It is not yet clear if there is one specific ingredient or a cocktail of ingredients in the Pascua-Yaqui medicine that killed the bacteria, but Saffeyya-Grace plans to clarify this through further experimentation. She also stated that the ingredients in the Pascua-Yaqui medicinal remedy are relatively inexpensive, non-perishable and easily transported.

Though her research is ongoing, Saffeyya-Grace believes that it may be an effective, low-cost alternative for those who cannot use traditional antibiotics. Saffeya-Grace will continue to explore how a combination of the indigenous medicines of her ancestors and Western medicines can help humanity. 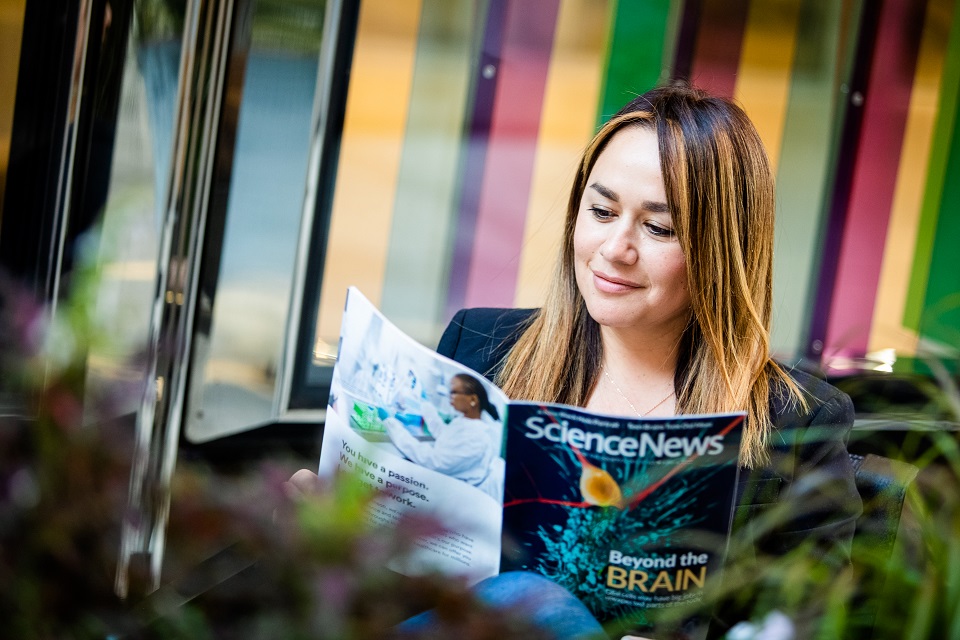