“Time wasted is never regained.” This is the maxim of Praise Ndlovu, a 19-year-old student completing his final year of A-Levels at the USAP Community School in Ruwa, Zimbabwe — a town situated about 13 miles from the capital, Harare. But he’s not waxing philosophical; he’s thinking pragmatically. Over the past two years, Praise has dedicated himself to the project of reclaiming lost time for himself, for his community and, quite possibly, for his whole country.

Here is the situation: many people in Zimbabwe rely on public transportation, but the bus systems, which were once efficient and predictable, have become notoriously unreliable. It has become commonplace for commuters to wait up to an hour for their buses to arrive and, with no system to communicate the whereabouts of a given vehicle, many are left feeling distraught at their stops and stations. Beyond individual frustrations, chronic delays keeping people from their jobs, studies and livelihoods have painful economic reverberations in cities across Zimbabwe.

Praise explains saying, “The majority of citizens in my country lose most of their prime hours during the day to long bus queues. My project is combatting this predicament. By improving the transportation of the nation, economic growth will become inadvertent. Students will transit to and from school with ease and have more time to study. The working class will get to and from work with fewer difficulties, becoming more productive.”

Affected by the problem of unreliable transport himself, Praise envisioned a solution: an application that could track local buses in real time and inform commuters of when they could expect their ride.

“Ever since the idea crossed my mind, I have wanted to bring it into reality,” said Praise. “I did not want to build an abstract application, but something that could be of use in my community, and that is when I decided to build Locator.”

Locator is the application Praise developed to address the problem of time lost waiting for the bus. Easily accessed from one’s phone, it works by tracking buses collecting real-time data, such as GPS locations, and using an Application Programming Interface (API) to compute how far a bus is from each stop on its route. When a client uses the app, the server can dispense relevant information about the buses on that route and calculate the approximate time it will take each bus to arrive at each station. A GPS tracking unit can be installed on any bus, which will log its location to the server on a minute-by-minute basis. To streamline implementation even further, he is currently adapting a version of the program that can use location data directly from a bus driver’s phone.

Before developing Locator, Praise did not have a background in computer science, but his inspiration and determination to solve a real-world challenge impacting his community propelled him to develop the skills he would need to innovate. He began by teaching himself the basics of coding, including Harvard University’s CS50 course, and quickly progressed to more advanced courses. Praise credits the introductory course at Harvard as one that equipped him with the skills needed to make his idea for an application a reality.

For his work, Praise received the Community Innovation Award, a $500 award given by the Society to high schoolers at 30 science fairs around the world. These students are seeking to help mankind through science and engineering and doing projects that will better humanity by improving conditions in their local communities.

“It is such an honor to be a recipient of this prestigious global award,” said Praise. “The award has inspired me to dream bigger and has shown me that the world is ready to acknowledge one’s hard work. I feel motivated to develop this project even further and work towards implementing it in Zimbabwe.”

And that is exactly what Praise is working to do. He is continuing his work on Locator, including as his capstone project in school. Praise has also interviewed commuters around the city of Bulawayo, the second largest city in Zimbabwe, to solicit input and feedback to improve the project, which he plans to further implement in his community soon. Praise says that his hope is that “the neighboring countries who share the same fate as my country may emulate my solution after having seen its fruits.” 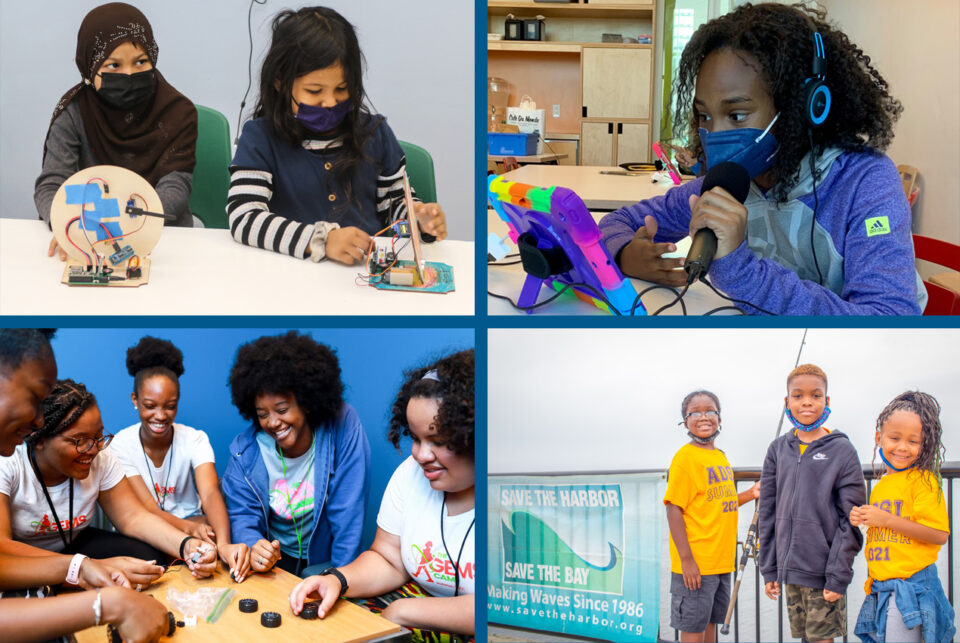 Society for Science announces 45 winners of $176K in STEM Action Grants for their exemplary contributions to society, community and science 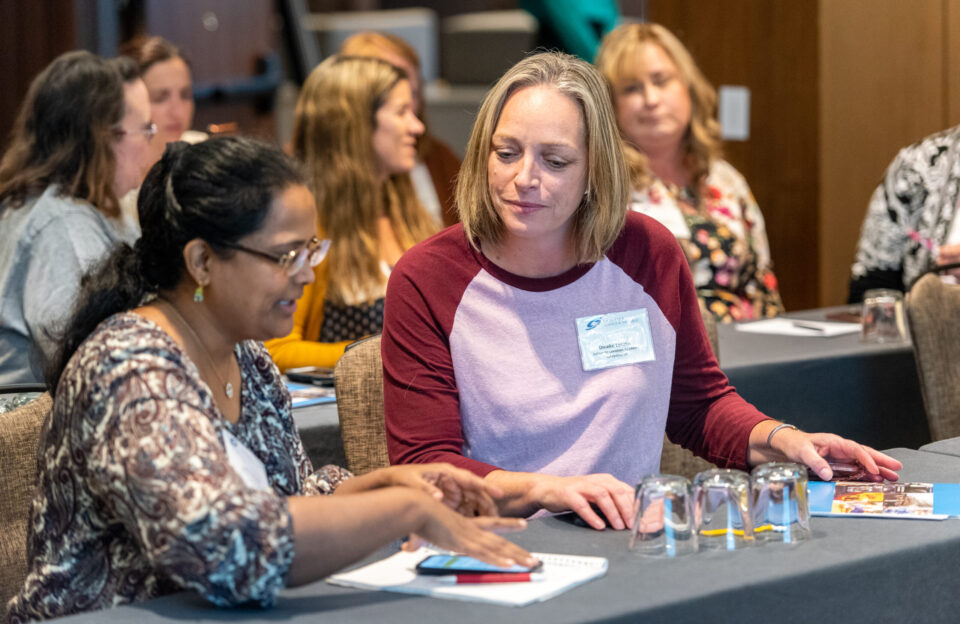